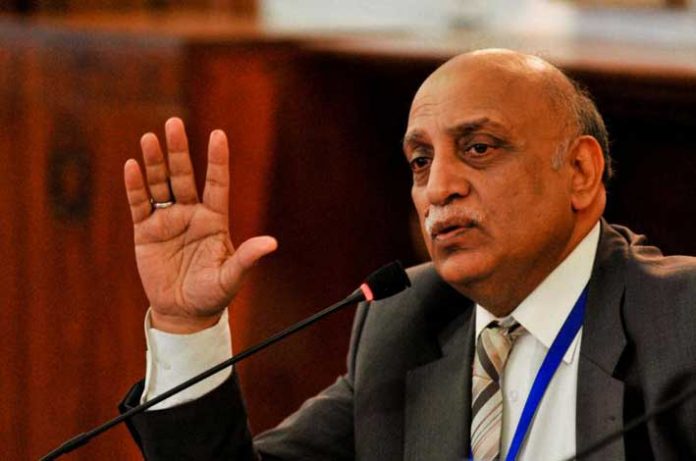 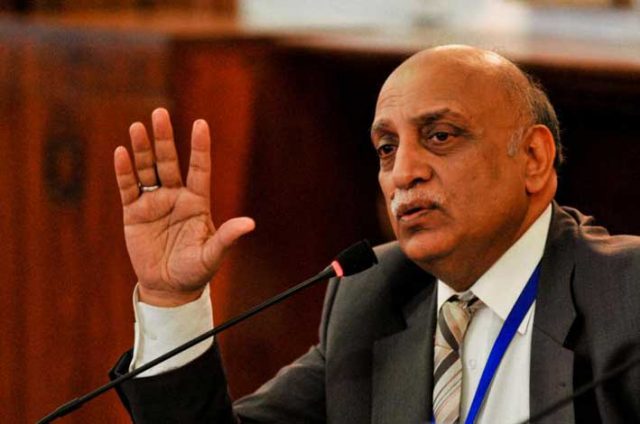 Broadcast For only $3.95 a month you can listen to shows on-demand before they are broadcast – and also get free downloads and other perks from Kevin! If you are a subscriber, just log in to the members area of TruthJihad.com to get early access to the shows. Help Kevin keep these shows on the air – become a subscriber today!

Dr. Mujahid Kamran is a respected physics professor and Vice Chancellor of the University of Punjab in Lahore, Pakistan. He is also one of the world’s leading experts on the New World Order, and author of 9/11 and the New World Order and the brand-new The International Bankers, World Wars I, II, and Beyond. From the latter:

A set of families that own the central banks of the USA and other developed countries have instigated wars and ‘revolutions’ over the past 250 years at least. The role of these families of international bankers in manipulating wars and causing perpetual bloodshed is never mentioned in history textbooks and the mainstream media…The international bankers manipulate wars and fund both sides at war, bringing the governments and people under deeper debt bondage. They have steadily enhanced their control of the globe and aim at establishing a one-world slave state, under their control…By deliberately creating economic depressions these families bleed the middle class and now aim at wiping it out as a force that strives for humane and democratic values…

Are our psychopathic NWO overlords plotting World War III, in the same way they carefully planned the two previous world wars? Tune in and find out. 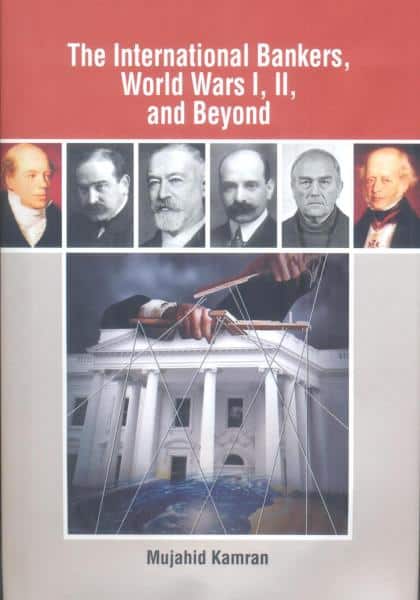 I don’t often review books, but decided to review this one for a number of reasons. First, its author is an eminent physical scientist as well as having an admirable grasp of world geopolitical realities. So, I find him more qualified than most to authoritatively digest and cogently explain what took place on 9/11 affecting the world in general on that awful focal day, which most contemporary writers opt to blink (or wink) out of view as an event in itself, and set it into universally meaningful context. Dr. Kamran’s writing is unusually clear, hence the sometimes abstruse content he discusses is made uncommonly comprehensible.

Second, his is a clear voice coming from the Muslim world, something habitually touted by westerners as an impossible contradiction of terms. He succeeds at performing this reputed feat – seemingly without effort – because his is not a voice of Islam or theocracy, but one of science (something that has gotten him into considerable trouble at times in the realm in which he lives, just as it has the too-rare western scientific voices, since Galileo and even back to Socrates, who have placed scientific principles in the forefront). As an important consequence, Dr. Mujahid doesn’t go in for judgment-clouding sectarian denouncement or attribution without specific evidence. His tone is determinedly descriptive, penetrating and far-reaching, not bombastic. He seems to me a surprising model for all of us in those respects.

Third, this book, while not particularly lengthy, is the most comprehensive single-volume digest of all that is known and most plausibly conjectured about both 9/11 itself and the broader unfolding conspiratorial context that produced it, as well as manifold other artificially (i.e., by artifice) added and deliberately-produced woes and atrocities from which the populace of the earth suffers and is overdue for radical redress. 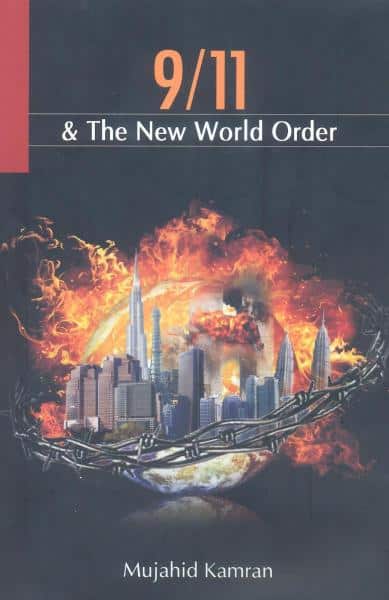 Dr. Mujahid Kumran, a man in his mid-60s, educated in his native Pakistan, in Saudi Arabia, and at Scotland’s Edinburgh University, is a longtime professor of physics and Vice-Chancellor at Punjab University in Lahore. He is also the author of several previous books on physical science and biography, etc., and of The Grand Deception: Corporate America and Perpetual War (2011).

The book I am reviewing here is an information-filled exploration of both 9/11 and the ‘New World Order’ controlled by nabobs of global central banking. This truly remarkable book, published in Pakistan on September 11, 2013, is 384 pages in length, including index, and offers simply the best, clearest, and most readable survey of the identity and nature of the NWO I’ve seen to date, to which he attributes the inspired forces culminating in and deftly dodging responsibility ever since for the 9/11 debacle. As I’ve mentioned in passing, one thing I’m impressed about with this book is its clear but careful balanced approach. Although emanating from a Muslim country, the book refers to the apparent Israeli involvement matter-of-factly, exhibiting no signs of anti-Semitic bigotry.

As for 9/11, Dr. Kamran surveys the known and sensibly surmised facts with studied thoroughness, adding trenchant interpretive observations of his own throughout that I found to really make a great deal of sense. This factual and annotative tendency characterized as well his stellar technical treatment as a scientist of nanothermite, its nature, presence, and apparent usage and a slew of other physical evidence and aspects of evidence, on which he convincingly demonstrated his particular fitness to address. But yet, the presentation in the book remains exceedingly clear, easy to follow, and compulsive reading.

Personally, I thought I’d seen and read most of the credible material in book form regarding 9/11 and its anomalies – like a number of you, I’m sure, my shelves contain scores of such volumes. Yet Dr. Kamran cites and quotes extensively from both sources I was familiar with, and also from lots and lots of books and authors of obviously wonderful books and articles I’d never heard of before – certainly a rare feat for a scientifically-attuned author in a part of the world as far afield as Pakistan. Plus, I gained a ton of new, fresh information and perspective-changing insights.

IMHO, every serious student of its two perceptively entwined subjects should obtain and read this book. My copy arrived direct from Lahore, Pakistan, in a package that would be a stamp-collector’s dream. Though available from Amazon.com and elsewhere on line, it’s not cheap to buy, but well worth the price. And if you search a bit, you can find a copy for less. Heartily recommended.