Home Life Free American: How your Elected Officials are Serving as Corporate Officers with... 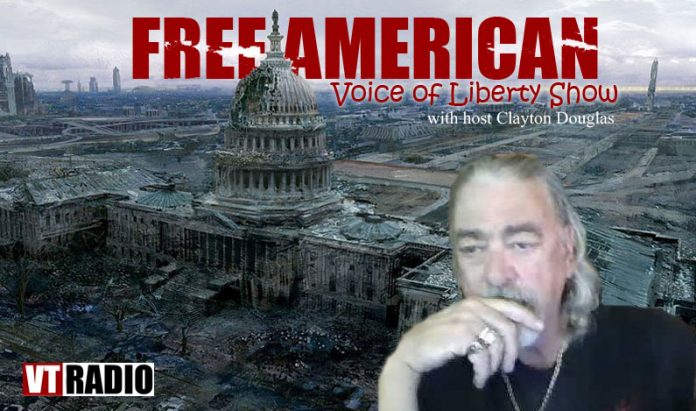 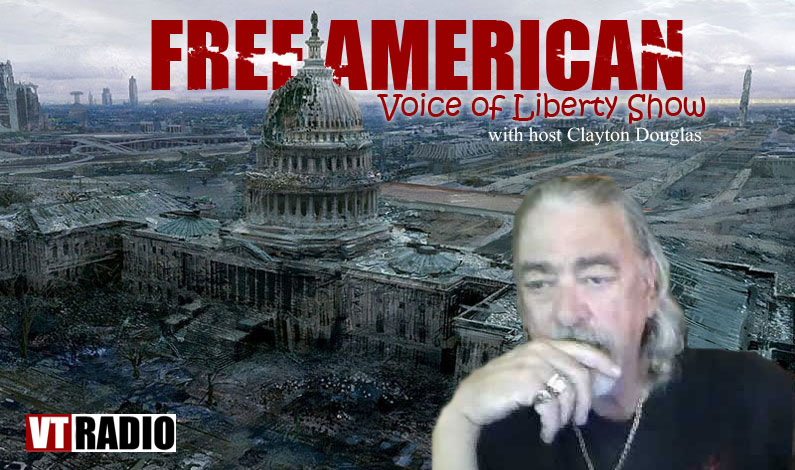 We Americans were born in a country founded on a violent and treacherous land grab from the original inhabitants, who themselves did not deal in real estate sales or mortgage fraud.

Virtually every treaty made by the US government was broken by the US Army, which conducted the first modern extermination program, today known as “ethnic cleansing.” The legal system of a country based on African slavery and extermination of its natives can only be an exercise in fraud and hypocrisy.

CRD Publlshing PO Box 144  Big Spring Texas 79721 520-413-2397 Cell 512-767-4561 You can read about a major part of my history and the history of the Patriot Movement in my book, “Mystery Babylon, the New World Order Unveiled”. This book was written after the attempt on my life in 2004. The same organizations that tried to demonize me for starting the Militias in New Mexico went after the Christian Identity Christians I have known for years. It covers the attempt on my life and the subsequent attacks on various patriots and groups. the Free American wants to spare Americans the horror the Russian people faced when the Bolsheviks (Communists) murdered the Czar and 60 million white Christian Russians