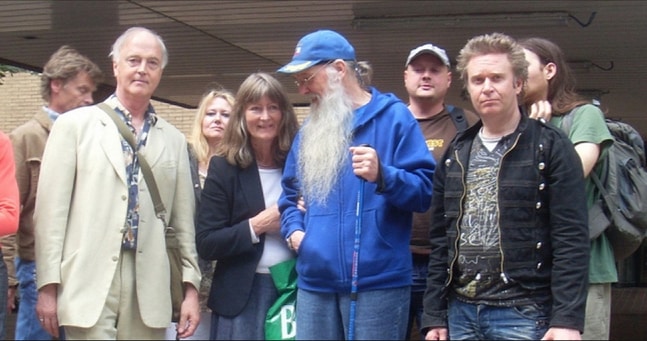 Editor’s note:  The story below is 4 years old.  Today is the tenth anniversary of the 7/7 attacks and the chain of events that led to the attempted railroading and silencing of Anthony John Hill, extradited from Ireland for simply making a video outlining the facts of a false flag attack.  Censored press has pushed this story to ground, we will resurrect it and in doing so, bring a spark of life back to the truth, in this case one long forgotten and a hero long forgotten as well.

Silencing this story has been one of the great success stories of the previous decade.  Over 300 different YouTube accounts have been closed to suppress video evidence on 7/7 and the attempts to silence Hill.  Veterans Today is taking a risk by republishing its own story from 2011.

Who else is remaining silent?

The story has been censored from the American media.  Few Americans know of or remember the “British 9/11.” Fewer still are aware that a powerful legal case has been made showing full government complicity in the planning and execution of the attack and the extent the British government has gone to in order to suppress information about one of the worst kept secrets in history.  The film “Ripple Effect,” considered a threat to British “security” led to one of the most incomprehensible criminal cases in recent years.

On July 7, 2005, Britain suffered its largest terror attack, what they call “7/7,” their “9/11.”  However, a wealth of evidence, much incontrovertible, has shown these terror attacks to have been something else, “false flag” terror meant to support the Blair government’s policy of continuing and even expand its participation in the “Global War on Terror.”

The 4 Muslim “suicide bombers” once believed responsible for the incident are now believed to have been recruited as part of a well documented mock terror drill scheduled for that day that included 1000 participants, some of them paid actors hired to carry dummy explosives. 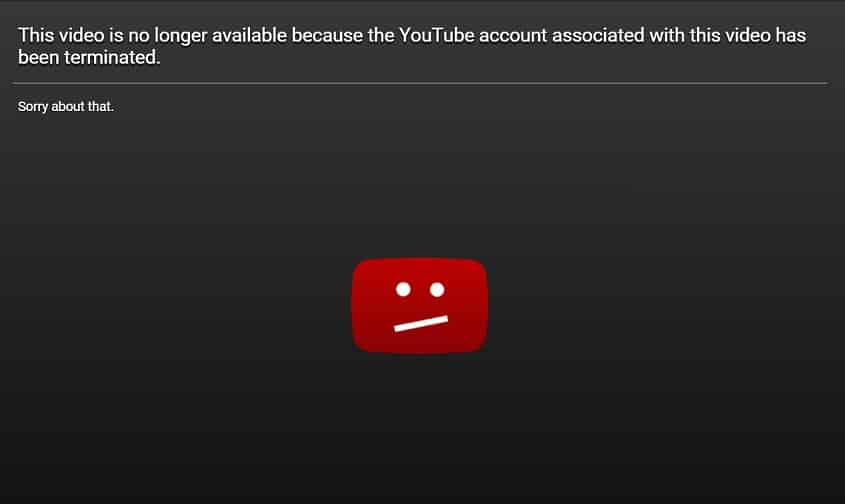 Nick Kollerstrom, author of Terror on the Tube writes:

It’s the opinion of Sheffield University social-sciences professor Ridley-Duff, that Mr Hill’s Ripple Effect’s narrative of what happened on that day, is more plausible and better fits the facts than did the BBC’s 7/7 ‘Conspiracy Files‘ program. His well-referenced study focussed very much on what happened at Canary Wharf on that morning, seeing the Ripple narrative, whereby the young alleged bombers had been inveigled into a terror drill that morning, then fled to Canary wharf where

The new 3rd edition of my book Terror on the Tube endorses this view. In contrast, the so-called ‘July 7th Truth Campaign’ has scoffed at the Ripple narrative calling it ‘evidence-free conjecture,’ a quite breathtaking (and very revealing) remark.

As part of what has been called “the continuing coverup of 7/7,” Britain reached across international borders and extradited a journalist, attempting to impose a 20 year sentence for an alleged infraction of British law that happened in another country.

In doing so, Britain has claimed the right to censor any and all communication, print, video and internet in any country around the world that agrees support extradition under these circumstances.

After 151 days in dismal Wandsworth Prison, much of it in solitary confinement, John Anthony Hill is finally free. The crime he was accused of was the mailing of a “7/7 truther” DVD from Ireland to the United Kingdom.  Yes, you are hearing me right, he was extradited from Ireland for sending a copy of the film, “Ripple Effect,” which outlines complicity by the Blair government in terror attacks that killed 56 back in 2005, including 4 “suicide bombers” now believed by many to have been murdered in a bizarre plot.

More frightening still is the idea that mailing a DVD, available worldwide on Youtube to anyone, could be considered “perverting the course of justice.”

Kollerstrom’s  website, Terror on the Tube, describes the trial and acquittal:

Muad’Dib’s trial started on Monday 9th May, with a challenge to the monarchy and, hence, the authority of the court. This was ruled ‘out of order’ by the judge. On Tuesday a jury were sworn in.

On Wednesday they watched all of his film, ‘The Ripple Effect’, in open court.

Over the Tuesday and Wednesday the jury heard in-depth discussions of both 7/7 and 9/11, with Mr Hill laying out clearly, and at his own leisurely pace under cross-examination, the reasons he believes that both these ‘attacks by terrorists’ were, in fact, false flag attacks by agencies of the state against its own people carried out with the purpose of providing a pretext for invasion of innocent countries in the middle east in order to control their natural resources.

This was surely the first ever fully-explored set of such allegations of false flag terror made against any state before an ordinary collection of the citizens of that state.

It is also clear from the verdict that, when such information is placed before such ordinary citizens the majority of them ‘get it.’ The jury had announced that it could not be unanimous, so the judge allowed a ‘majority verdict’, i.e. ten or more of the 12.

Hill was found not guilty, not because his actions were considered legal but rather because his testimony made a powerful case against the British government.  The jury was pressed to convict Hill but refused.  The 10 members who sided with Hill and refused the instructions of the Crown did so, out of utter shock at the powerful case Hill made demonstrating that, not only 7/7 was an “inside job” but 9/11 as well.  Hill took on both attacks and 10 of 12 jury members sided with what has been often called “conspiracy theory.”

In a terror incident curiously time to support a political attack on the Blair government’s complicity in what has been increasingly characterized as an illegal attack on Iraq based on “sexed up” intelligence, now subject to one of the longest inquiries in British history, accusations have been made and strongly supported that place responsibility on British intelligence services aided by Israel.  Sources high in the Bush administration tell us that the 7/7 attacks were staged to coincide with a push to attack Iran from Iraq while troop levels were high.

Hundreds of millions of dollars were paid out to militia leaders and clerics in Iraq during what was called “the Sunni awakening” to temporarily end combat there to allow for staging of the Iran attack.  More “false flag” attacks were planned, this time on American forces in the Persian Gulf, to coincide with “7/7” but were prevented by commanders in the region.  Since 2005, the groups funded by the American “payoffs” have reconstituted Saddam’s Baathist regime and have continued a reign of terror across Iraq that continues to this day.

Kev Boyle, gives us the best look at Anthony John Hill, a man, as with so many, pushed into direct confrontation with a powerful government intent on crushing him (or her).  This was written prior to yesterday’s aquittal:

The first person to present an alternative and more credible narrative for 7/7 was Yorkshireman Anthony John Hill, in his documentary ‘7/7 The Ripple Effect’ (this is a must-see. Please watch if you don’t know the film). Hill, a very unusual character in many ways, has renamed himself Muad’Dib, after a character in Frank Herbert’s sci-fi epic ‘Dune’. It is his basically his interpretation of events that have been presented above, excepting that ‘Dib did not know of the pregnancy problems of Khan’s wife, nor about the 4.35 text-messages, nor Khan’s failure to contact his wife after leaving her on the evening of the 5th of July at the time of making his film.

When a group of ‘Islamic terrorists’, allegedly associates of Khan, went on trial for offences in 2008 at Kingston Crown Court, Hill posted two copies of his DVD to the court. One envelope was addressed to the judge, the other to the foreman of the jury. Neither DVD reached its target but shortly afterwards a request for Hill to be extradited from Ireland (he lived in Kells, County Meath at the time) was sent to the Irish Ministry of Justice. The request was successful and Hill was collected by a British policeman, accompanied across the water and incarcerated in Wandsworth prison shortly before the start of the 7/7 Inquest.

Hill relates, amusingly, that he asked the policeman in whose charge he was placed, “Have you watched my film.” The constable replied, “Yes.” “What did you think of it?” asked Hill. The PC offered a look that was wide-eyed and grim. Hill asked him, “Shouldn’t you be arresting Tony Blair and not me?” and the policeman sheepishly went back to reading his newspaper.

Hill made immediate applications for bail but was only released once the Inquest was finished.

His documentary has been copied and handed out at mosques to thousands of Muslims in the UK. Most Muslims now believe ‘The Four’ to be innocent, largely because of ‘Dib’s work. The authorities were obviously determined he would not upset the 7/7 Inquest operation by getting his film into the hands of family members, press and God knows who else. This man scares them and has suffered accordingly.

What Britain has done or has tried to do is beyond draconian.  By the standards that Britain is calling “justice,” their reach has no end and their arrogance no limits.

Nothing said, nothing written, nothing filmed, perhaps even nothing “thought’ is protected, any place on earth.

If a case can be made to put Bush and Blair on trial for terrorist acts, Britain’s actions against Anthony John Hill makes that case.