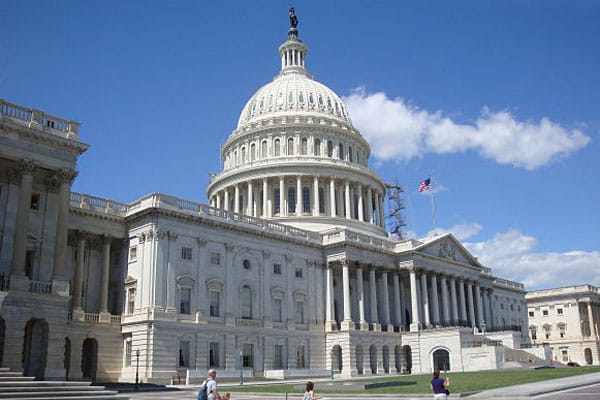 Congress has approved the creation of a veterans’ identification card, making it easier for veterans to prove military service without having to produce a military service record or some other valuable document.

The House had already passed the bill in June and sent it on to the Senate. The Senate also passed the legislation, but a minor clerical amendment required a second House vote, which it took late Tuesday afternoon.

“Today is a good day for our nation’s veterans,” said bill sponsor Rep. Vern Buchanan, R-Florida. “This bill is a prime example of what we can accomplish when we put partisanship aside and the needs of the country first.”

Both House votes and the Senate vote were unanimous. The bill now heads to the White House where President Obama is expected to sign it.

Currently, individuals needing to prove military status routinely have to provide a DD-214, a Certificate of Release or Discharge from Active Duty, to prove their status, said Vietnam-era veteran Donald DiNunzio of Florida.