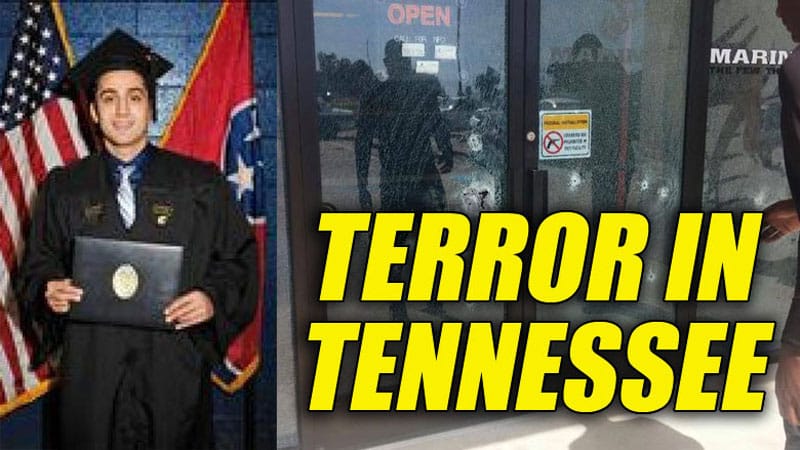 (July 16, 2015) – The Muslims of America, Inc. (TMOA) condemns today’s murderous attack on two military facilities in Chattanooga, TN.  TMOA extends its deepest condolences to the families and community affected by this horrific and cowardly act.

Terrorism has no place in Islam.

In The Islamic Post, TMOA media partner, the congregation publically condemned the likes of ISIS and other so-called Islamic extremist groups. TMOA stands with the Department of Justice, the entire Chattanooga community and all citizens impacted by the atrocity inflicted upon this country today.

TMOA members are all too familiar with being victimized by terror plots.

On July 13, TMOA and local Muslim and non Muslims gathered outside of the federal courthouse in Chattanooga for a rally to voice support for domestic terror and hate charges for admitted would-be mass murderer Robert R. Doggart of Signal Mountain, TN, a failed congressional candidate whose terror plot to burn their mosque and slaughter their children in a Muslim hamlet in New York was thwarted by the FBI in April. Doggart, a Caucasian, is accused of targeting TMOA communities who are predominately African American Sunni Muslims. Doggart’s case is
pending in the U.S. District Court for the Eastern District of Tennessee in Chattanooga.

Observers have decried the lenient treatment of Doggart and the failure of the government to label his actions as “hate” crimes and “domestic terror.” Doggart, who was indicted on July 13 on a sole count of solicitation to commit a civil rights violation, is on home confinement and awaiting trial September 2015. “Doggart targeted us because we are Muslim. Therefore his actions must be called “hate crimes.”

Additionally, his actions meet the legal elements of domestic terror and he should be so charged. If the offender were a so-called Muslim extremist, he would be charged as a terrorist,” stated Tahirah H. Clark, legal counsel for the religious organization in a July 8 statement.

“The people of Chattanooga were gracious to us during our stay there this week. They have our sympathy. We deserve better as a country and we support the DOJ pursuing all terrorists aggressively and equally without
regard for their race, gender, religion or ethnicity,” stated Muhammad Matthew Gardner, spokesperson for TMOA.

The Muslims of America, Inc. (TMOA) is an indigenous American Muslim organization founded in 1980 and based in the United States of America. TMOA is dedicated to maintaining Islamic principles to be practiced in both letter and spirit by forming communities focused on love for the Almighty Creator and His Commandments, along with the establishment of long-lasting relationships with our Christian brethren through our interfaith programs.