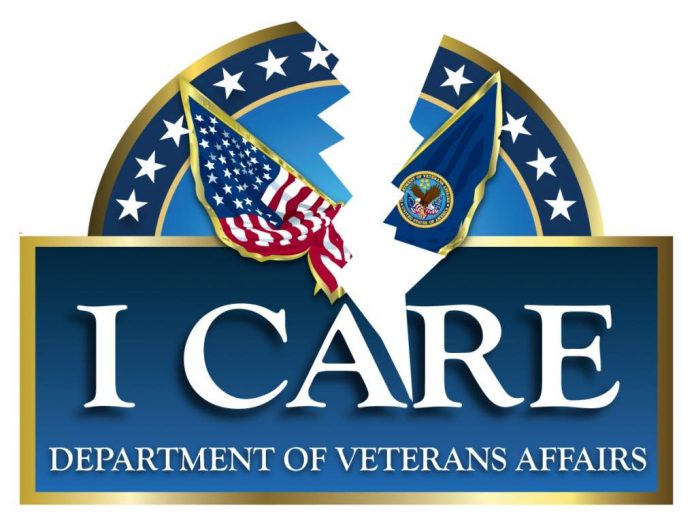 LOS ANGELES – Fellow Americans, this is a call to action for President Obama to end the inhumane treatment of war-injured and impoverished homeless Veterans by his Department of Veterans Affairs (VA), and demand that his Secretary, Robert A. McDonald, immediately declare Los Angeles to be in a “state of emergency” for homeless Veterans, or be fired, posthaste.

It is unquestionable that our nation’s capital for homeless Veterans is in a “state of emergency” as our homeless Veteran count continues to climb while the VA’s abuse, neglect and inhumane treatment of them is escalating at a more rapid pace.

On January 3rd, Rafer Johnson, the legendary Olympic Decathlon Champion and iconic champion of Human and Civil Rights, spoke before the highly respected Los Angeles Neighborhood Council Coalition and proclaimed: “I believe everyone involved in ending the homelessness of our veterans should have been and certainly by now should be acting in a state of emergency. Los Angeles has the largest population of homeless veterans in the nation. There have been pledges made to end veterans’ homelessness by the end of 2015. That isn’t good enough. When there is an emergency it is imperative to respond immediately. Why aren’t we using the nearly 400 acres of land at the West LA Veterans property to immediately provide temporary and or permanent housing for our homeless veterans? There is a state of emergency here in Los Angles and the time to act is now!”

The 96-member Council fully agreed with Rafer and passed an unanimous Motion declaring: “The Los Angeles Neighborhood Council Coalition (LANCC) recognizes Los Angeles to be in a “state of emergency” for homeless Veterans and hereby requests that the Los Angeles City Council direct the City of Los Angeles with all of its resources and the Veterans Administration to unify and open a large-scale Crisis Humanitarian Relief Project on this land to immediately house and care for thousands upon thousands of disabled homeless Veterans.”

On February 13, Dick Southern, Region 9 Director of Vietnam Veterans of America sent a letter to the VA offering “to provide the VA with a crisis homeless-Veteran shelter program on VA grounds for the benefit of disabled and homeless veterans.” The VA denied his request.

What kind of Secretary of the VA would deny a prominent Veterans organization assistance and cooperation to establish crisis housing and care for fellow war-injured and homeless Veterans?

What kind of West Point graduate would abandon his fellow Veterans who are forced to live homeless and hungry in deplorable and inhumane conditions?

It’s the kind of Secretary that Robert A. McDonald has proven to be over and over … one who does not care for his fellow Veterans because he only cares for his wealthy and powerful cronies in West Los Angeles! 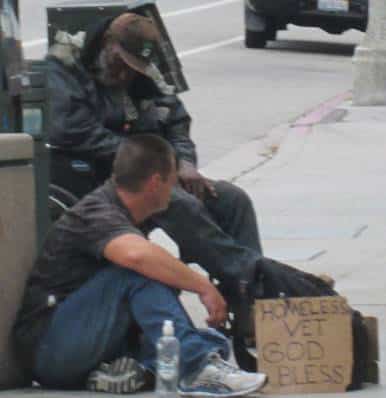 Two American homeless War Veterans, generations apart and the elder in a wheelchair with declining health, beg for help outside Whole Foods Market in upscale Brentwood, just a couple blocks from the largest VA property in the nation where nine (9) non-Veteran entities maintain illegal occupation of VA land deeded exclusively as a National Home for disabled and homeless Veterans.

This is biggest and most corrupt land-fraud scandal in American history compounded by some of the most heinous crimes against humanity on American soil – against America’s war-injured and impoverished homeless Veterans.

Civil and Human Rights activist and co-recipient of the Nobel Peace Prize, the late Nelson Mandela, would immediately condemn the inhumane activity of the United States government’s Department of Veterans Affairs: “To deny people their human rights is to challenge their very humanity.”

Missionary Doctor and Nobel Peace Prize recipient Albert Schweitzer, who passed away nearly half-century ago, essentially prophesied about the evil VA bureaucracy: “Ethics is nothing other than Reverence for Life. Reverence for Life affords me my fundamental principle of morality, namely, that good consists in maintaining, assisting and enhancing life, and to destroy, to harm or to hinder life is evil.”

Pope Francis recently proclaimed “The Church is about “welcoming the hungry, the thirsty, the stranger, the naked, the sick, the prisoner, the leper and the paralytic.”

So why can’t the VA welcome the poor, homeless and hungry Veterans onto their own land instead of casting them aside to receive the rich, powerful and greedy?

It’s time to declare Universal Human Rights Violations against the United States Government’s Department of Veterans Affairs and its Secretary, Robert A. McDonald, who refuses to declare Los Angeles to be in a “state of emergency” for war-injured homeless Veteran while secretly surrendering Veterans sacred land to his affluent and influential non-Veteran friends.

COMPLAINT 1: Violation of Article 5 of the Universal Declaration of Human Rights: No one shall be subjected to torture or to cruel, inhuman or degrading treatment or punishment.

COMPLAINT 2: Violation of Article 17 of the Universal Declaration of Human Rights; (1) Everyone has the right to own property alone as well as in association with others. (2) No one shall be arbitrarily deprived of his property. 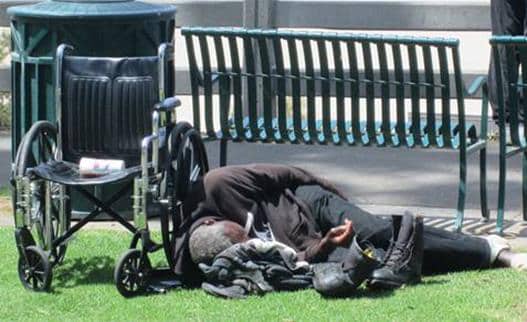 While thousands upon thousands of war-injured and impoverished Veterans are dispossessed by our own U.S. Government and forced to live homeless and hungry instead of being housed and cared for on land deeded exclusively in their behalf, the VA allows the City of Los Angeles to occupy 12 acres of Veterans land that includes a public dog park with no agreement and no rent –$0. 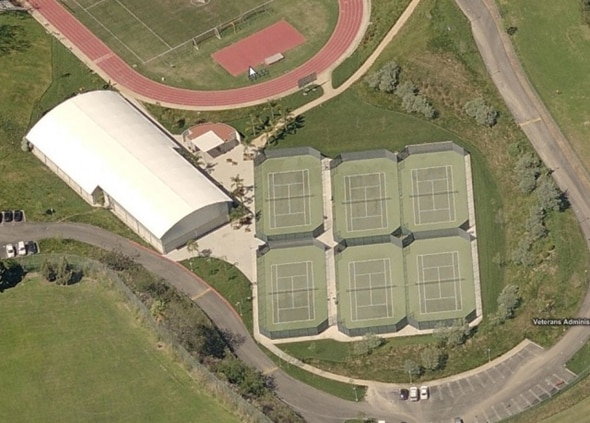 WEALTHY AND PRIVATE SCHOOL HAS AN ATHLETIC STADIUM ON VETERANS LAND

While disabled and destitute homeless Veterans struggle to survive on the dangerous streets of Los Angeles, Brentwood School, one of most expensive private schools in the nation, occupies nearly 25 acres of Veterans land with a state-of-the-art athletic complex including stadium, tennis courts, track field, swimming pool, etc., with a sweetheart, albeit illegal, real estate deal.

Speak up and demand Justice for our war-injured homeless Veterans!

Demand that President Obama fire VA Secretary Robert A. McDonald if he does not immediately evict all illegal non-Veteran occupants on VA land and declare our nation’s capital for homeless Veterans to be in a “state of emergency” by promptly establishing crisis humanitarian shelter on these sacred grounds.