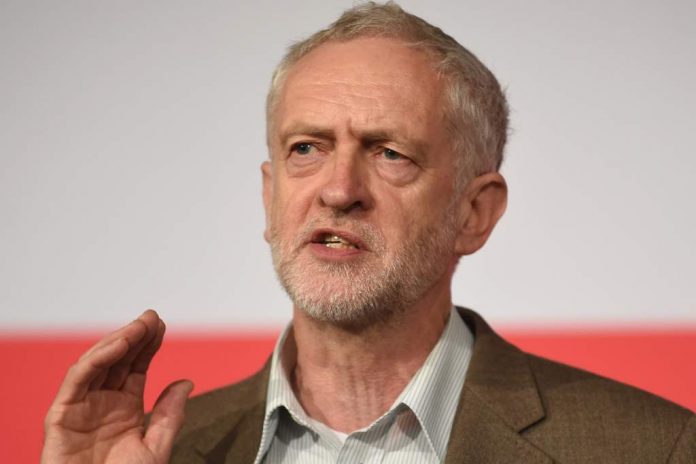 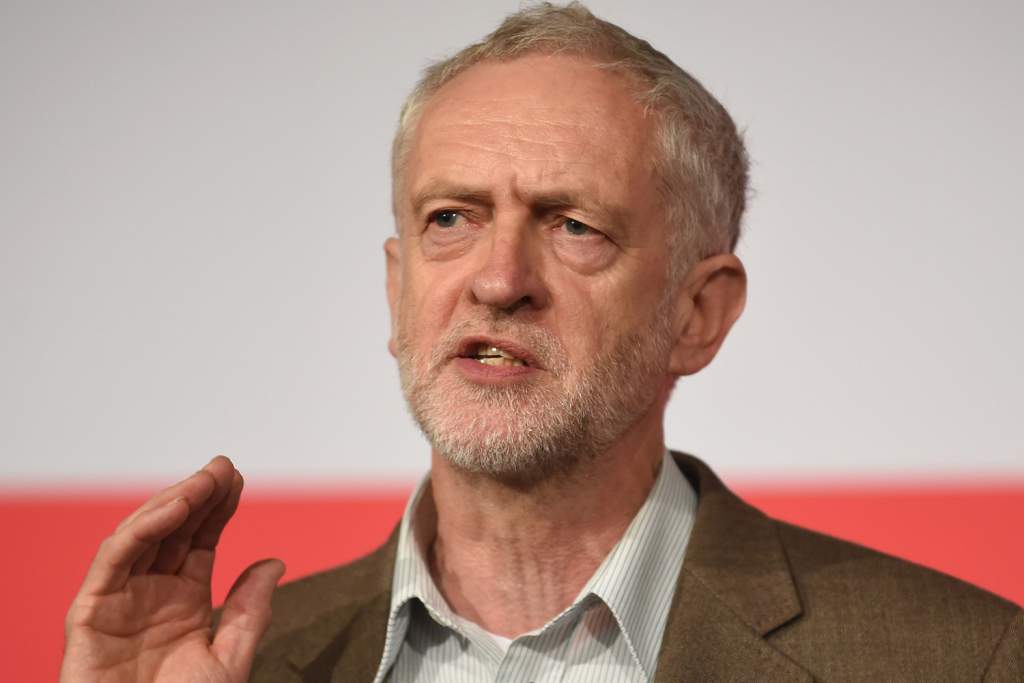 Some polls are showing Jeremy Corbyn forging ahead in the Labour Party leadership race by as much as 20 points. The political Establishment is shaken and quite definitely stirred.

Dave Ward, general secretary of the 200,000-strong Communication Workers Union, is reported saying: “There is a virus within the Labour party and Jeremy Corbyn is the antidote. “The grip of the Blairites and individuals like Peter Mandelson must now be loosened once and for all.”

This has ruffled a good many feathers among Labour diehards. Meanwhile, the four Labour leadership contenders recently attended a public meeting populated largely by members of the Jewish community and co-hosted by the Jewish Chronicle. Andy Burnham, Yvette Cooper and Liz Kendall, in supercharged suck-up mode, expressed avid support for Israel, leaving Jeremy Corbyn as the only critic.

Burnham: “I’ve always been a friend of Israel and the Jewish community – that will never change.” If he becomes Labour leader his first overseas trip will be to Israel. He ‘s opposed to the “spiteful” boycott movement. He praises Israel as a “democracy that has a long history of protecting minorities and promoting civil rights” and says the Balfour Declaration, which is coming up for its centenary, represented “an example of British values in action”. He wants centenary celebrations in every school to show how the UK “played a role in the establishment of a democracy in the region”.

Cooper: “It’s hugely important that Labour continues to be a friend of Israel.” She says Labour must oppose the “counterproductive” BDS [the Boycott, Divestment and Sanctions movement]. As for the Balfour Declaration, its 100th anniversary must be celebrated to “mark the pioneering role Britain played in [promoting] the rights of Jewish people to a homeland”.

Kendall: She pledges to “always be a friend of Israel” and says the recent resolution passed in the Commons to recognise the state of Palestine on 1967 borders was irresponsible. She feels BDS is an initiative to “delegitimise Israel” and she’ll fight it with “every fibre of [her] being”. She ‘s proud of the role played by the UK in the establishment of Israel and believes it is a country which “respects gay rights, has a free media, and possesses a strong tradition of social democracy”.

Corbyn, who has visited Israel, the West Bank and Gaza nine times, calls for “robust discussion” on Israel’s siege of Gaza, the Israeli settlements in the West Bank and the mistreatment of Palestinian child detainees in Israeli prisons. He says he’ll support an arms embargo on Israel and a ban on produce from West Bank settlements viewed as illegal under international law. As for the Balfour Declaration, it was “an extremely confused document which did not enjoy universal support in the cabinet of the time…”

The Balfour Declaration of 2 November 1917 was merely a letter to Lord Rothschild from Foreign Secretary Arthur Balfour expressing sympathy with Jewish Zionist aspirations:

“His Majesty’s Government view with favour the establishment in Palestine of a national home for the Jewish people, and will use their best endeavours to facilitate the achievement of this object, it being clearly understood that nothing shall be done which may prejudice the civil and religious rights of existing non-Jewish communities in Palestine….” There was no promise of a Jewish state.

Later, Lord Sydenham famously remarked in a debate in the House of Lords:

“The harm done by dumping down an alien population upon an Arab country… may never be remedied … What we have done is, by concessions, not to the Jewish people but to a Zionist extreme section, to start a running sore in the East, and no one can tell how far that sore will extend.”

Balfour was one of history’s greatest chumps. The idea that his fatal blunder should be celebrated – in schools – is preposterous. It should not even be mentioned without including a full history of the Holy Land since the mid-1800s.

Back to the meeting: the candidates were then asked whether it was appropriate for parliamentarians to host members of groups such as Hamas and Hezbollah. This was designed to embarrass Corbyn, who had referred to the resistance groups as “friends” when he hosted them in Parliament some years ago. Burnham said that he would “sanction” any member hosting meetings that included Hamas and Hezbollah. “No MP in my Labour Party would do that.” However Burnham, in his haste to appease Israel, might find it hard to make such sanctions stick. Neither Hamas’s nor Hezbollah’s political wings are proscribed in the UK.

Corbyn defended his position by saying: “You don’t achieve progress by only talking to those who you agree with,” and that all parties must be engaged in the search for peace.

Critics in the Labour Party have slurred Jeremy Corbyn with claims that he’s not prime ministerial material and therefore not electable in a situaton where winning power is all that matters. Others disagree. Labour must prove first itself an effective Opposition if it is to win back public respect, as well as its own self-respect, and be considered fit for purpose. That is not likely to happen while the Blairite/Brownite rump continues to clog the upper echelons of the party. The unwelcome blockage includes stooges like Cooper and Burnham.

Corbyn is nothing like the Establishment-preferred smoothy from Eton and delinquent from the Bullingdon Club – the disconnected upper-class leadership formula that has driven Britain into deep debt and rendered her unpopular throughout the world. He’s an ordinary product of Adams Gramar School in Shropshire, North London Polytechnic and the excellent VSO (Volunteer Services Overseas). He’s astute and has a track record of honesty and openness, laced with a burning sense of justice. Therefore he’s much more representative of the people and much more their ‘cuppa tea’. Furthermore he’s a trusted parliamentarian of 32 years’ standing.

Many certainly can see Corbyn as Prime Minister – a very different and totally new style of PM, to be sure – with open-neck shirt, a cloth cap on occasion and sleeves rolled up ready for grassroots action. At least he’s a man to look up to and identify with…. and a man who is not tempted by the Israeli shekel. If any of his opponents lands the leadership Labour will remain under the yoke of Zionist ambitions and enslave by the gangster regime in Tel Aviv. They’ll be looking for any excuse to gang up in death-dealing raids into countries the US and Israel don’t like. And they’ll continue to provide a safe haven to Israel’s war criminals.

UK readers can help spoil the warmongers’ evil schemes and take a bold step down the path to peace. They can apply to become supporters of the Labour Party and qualify for a vote in the leadership election. But they must do it before 12 August.