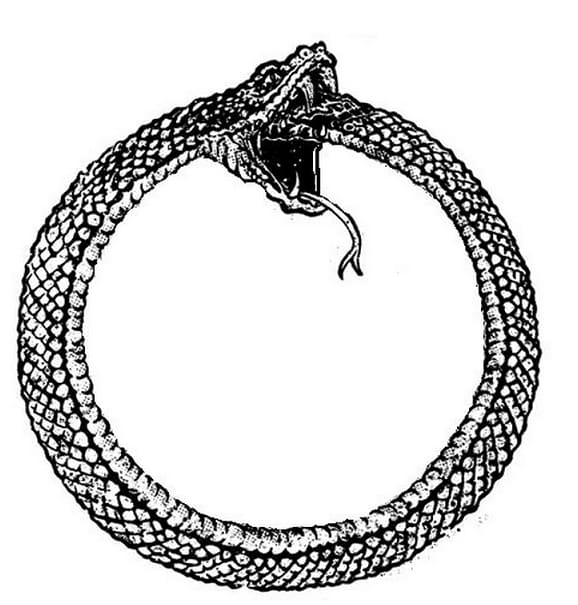 If China sells off USTreasuries and buys back yuan what does it mean?

On the one hand many expressed surprise that their holdings were “so high,” on the other hand, those who have been watching the flood of gold move from west to east in the last four years are well aware that the figures given by the PBOC did not disclose all of China’s gold holdings but merely those holdings that needed to be declared for the purposes of joining the IMF.

Not only has China accumulated much more than the declared 53.3 million ounces, this figure does not represent gold holdings in other major Chinese banks or gold held in the hands of private individuals. In China you can go to an ATM machine and exchange your paper money for a chocolate bar size of gold. In other words, the average middle class Chinese family as in India, regards gold as an important and necessary part of their investment portfolio. The Chinese and the Indians do not hold much store in GLD certificates, the paper gold market, as they see this as valueless in real terms and subject to market manipulation, high frequency trading and gold price rigging.

Yet again China was turned down by the IMF and treated like a third class citizen of the world in spite of the fact that China is one of the world’s leading economies. In recent years China has joined the BRICS development bank and formed the AIIB for the purposes of creating investment banks that will service development in Russia, India, Africa and South America and the planned Silk Road Project, a project of massive proportions that will include the whole of Eurasia in trade and commerce with an arterial system of fast speed rail that will eventually connect Beijing and Lisbon.

The funding for this project which will last well through most of the 21st century and will eventually include the Middle East and connect to Africa through Cairo, will not come from debt based USTreasuries or the printing press of the dollar which has no tangible backing to it, but through currencies that are backed with real collateral, one of which is gold. A commodity as I have pointed out that is not only held in Chinese Banks but is regarded as an essential investment by Chinese and Indian citizens.

The problem comes in where most of the countries in the BRICS block and those who have joined the AIIB all hold huge quantities of USTreasury debt, it is debt no more and no less. In order to remove themselves from this printing press economy with no tangible backing to it, China and many other countries as we have seen recently, have devalued their currencies while the dollar has increased in value. At the same time they are selling off these basically worthless USTreasuries that are paper and debt and buying back their own currencies at a low rate using the current high value on the dollar to fund it. Sell high and buy low.

The yuan, unlike the dollar, is backed by gold, it has real value behind it. China is exchanging paper for gold backed certificates and many countries will follow suit. Instead of having US debt as reserves for international trade, they will covert to a tangible asset, not a printing press.

Zero Hedge had this to say :

“What happens when China liquidates all of its Treasury holdings is anyone’s guess,and an even better question is will anyone else decide to join China as its sells US Treasurys at a never before seen pace, and best of all: will the Fed just sit there and watch as the biggest offshore holder of US Treasurys liquidates its entire inventory…”

I think the answer to that question should be obvious by now. The dollar is no longer the international reserve currency and oil is no longer traded in the petro dollar. More and more countries are entering into trade agreements that exclude the dollar and either trade in their own currencies or in commodities exchange. In other words, a free market economy that is dictated to by supply and demand, currency backed by real collateral not debt, and where trade agreements are back to the bargaining table as opposed to the western corporate fascist system of set contracts and over pricing where competition is eliminated in the interests of the Vampire Squid.

In order to circumvent this move away from the dollar and towards a healthy and real economic system that is not based on fresh air and a printing press, the Vampire Squid has devised yet another corporate fascist system called the Trans Pacific Partnership Agreement and the Transatlantic Trade and Investment Partnership. These agreements are designed to lock in the Pacific rim , the European Union and North America and give the major corporations in the Vampire Squid the same power, in fact more power than governments in order to keep a hold on the corporate fascist monetary system that has served their best interests since the end of WW2 through the printing press of the dollar, and not in the interests of the general population.

The West is still referred to as a “capitalist” system which it is not. A capitalist system is where you have private enterprize and healthy competition, a free market economy where supply and demand dictates prices. Due to corporate buy outs in many western countries, any and all competition has been devoured by the Vampire Squid, Goldman Sachs, Wall Mart and Monsanto are three examples. This includes what once were regarded as state run institutions for the benefit of the people of the country that have progressively become privatized which results in higher prices, poorer service, and even less accountability. Nestle and the privatization of dams and rivers is one good example of crony corporate fascism.

The result has been the decline of a middle class fee market economy with mom and pop stores, small business enterprize and small scale farming. Due to their hegemonic control over the economy, prices have been set through trade agreements way above what normal supply and demand would dictate and as a result inflation has soared to their benefit while salaries have barely kept pace in the last 20 years, leading to the gradual development of a two tier society, the very rich 1% and the 99% living just above the bread line.

The 1% that controls this corporate fascist system has also devised many loopholes where they do not pay taxes. Taxes in western countries are now the burden of the 99% , hence the ever growing decline in public services, education, health care, security and transport. Whilst the 1% who have benefited the most financially off the backs of their collateral, (the working 99% per cent,) have walked away with huge profits that have not contributed towards the country or the societies in which they have been the parasite.

Most people in the west regard themselves as part of a “capitalist”society and look down on Russia and China as “communist”countries. Russia and China today are more capitalist than the west is, where free markets and supply and demand dictate price and opportunities are there for a strong, educated and self empowered middle class which will be boosted with the development of the Silk Road project.

The difference today between east and west, is that in the east, corporations and individuals pay taxes and the governments of China and Russia have and are closing loopholes in their systems. As a result taxes are used for the benefit of the population with high levels of education, health care, security and transport, and do not end up in a post box on some island in the middle of no where.

Should the TPP and the TTIP agreements be passed in the coming months, what we once thought we knew of as capitalist and democratic structures will become part of a forgotten system referred to in derogatory terms in our history books. Corporate Fascism is not Capitalism. Taxes used for the benefit of the country by all, is not Communism. I will leave you with this very enlightening talk. For those who live in “emerging markets,” what he has to say at approx 10 mins is very enlightening.