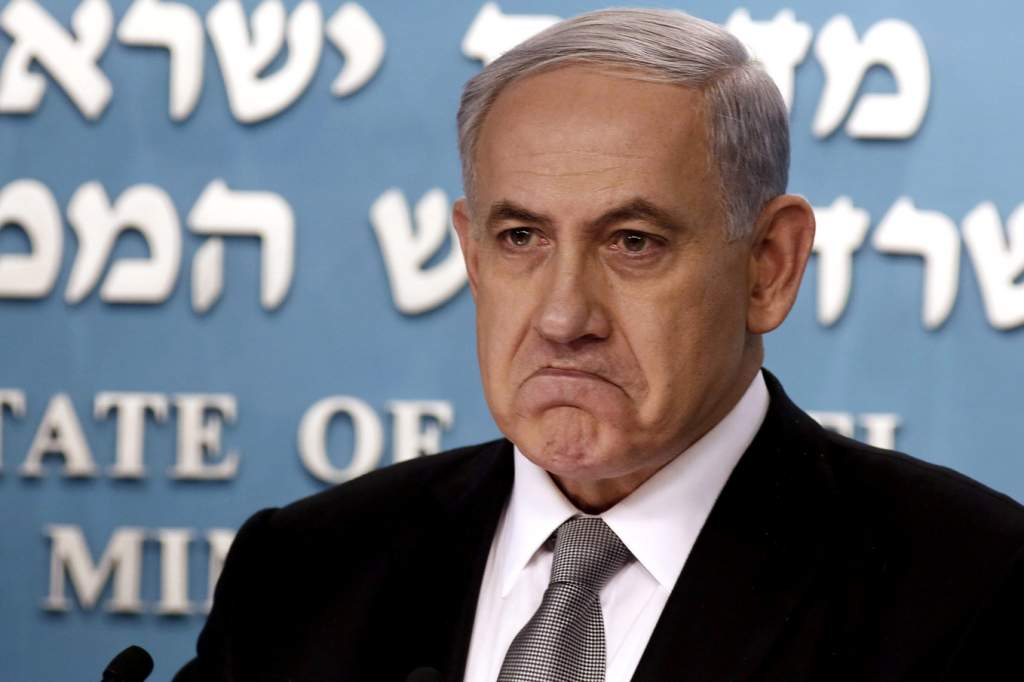 The image of a small child washed up on a Mediterranean beach like flotsam has finally shocked the Western world into action to help the refugees surging across Europe. Ordinary citizens are not prepared to wait while officialdom – and particularly the EU – dithers. They are mobilising to provide aid. Hardline leaders like David Cameron are shamed by public outrage into backtracking on the hasty words they ‘mis-spoke’ earlier, for fear of being branded inhuman.

Newsreels and video footage have hit people here in the UK hard. The organiser of a candle-lit vigil in George Square, Glasgow, said: “A lot of things I have seen this week have enraged me. I watched a video of a family trying to get through an armed border. I could see they were hungry and desperate, but were being shot at.

“They were just mothers, desperately trying to help their children.”

But we’ve seen much worse lately. Last summer the world was appalled by the murder of three youngsters when an Israeli gunboat shelled Gaza’s beach during the regime’s 51-day onslaught against Palestinian civilians in the tight-packed coastal enclave. During that vicious blitz (mis-named Operation Protective Edge) we saw many, many burnt, blasted and shredded little bodies among the smoking rubble that used to be their home.

Nearly 500 children were slaughtered and 3,000 maimed or wounded. And nowhere to run. Can you comprehend such horror?

It was the third major Israeli military operation against helpless Gaza in the past six years, and came on top of seven years of economic blockade. As everyone knows, this has been a never-ending nightmare for Palestinians starting with the Jewish terror campaigns of 1947/8.

No doubt Palestinian mothers would like to escape with their children to Europe but they are trapped in Gaza, like fish in a barrel, serving as convenient guinea pigs in the Israeli arms industry’s experimental laboratory. They are forced to live indefinitely surrounded by almost total devastation, a partial list of which was published by the UN:

(g) Total damage to the agricultural sector at $550 million

(i) At least 40,000 people employed in the agricultural sector affected through damage to agricultural lands and the loss and/or death of productive animals

(n) A number of tourist sites destroyed or damaged, including sites being considered for application for World Heritage status from the United Nations Educational, Scientific and Cultural Organization

Furthermore the UN set up a board of inquiry to investigate incidents affecting United Nations personnel, premises and operations in the Gaza Strip at that time. The Secretary-General deplored “the fact that at least 44 Palestinians were killed as a result of Israeli actions and at least 227 injured at United Nations premises being used as emergency shelters”. He stated that it was “a matter of the utmost gravity that those who looked to [United Nations premises] for protection and who sought and were granted shelter there had their hopes and trust denied”.

War is intolerable, is it not? And those who go to war without just cause should be clapped in irons.

So here’s the thing…. If you care about the refugees currently arriving on our doorstep from Syria and Iraq, desperate for help and safety, you’ll also be concerned for the 5 million plus Palestinians refugees many of whom still live in squalid camps (some in Syria) after 67 years, prevented by Israel from returning home. They are the most numerous and longest suffering refugee group in the world… six decades of misery and chronic deprivation, caused by the Israelis’ illegal occupation, theft and blockade of their homeland and its resources.

Therefore will you and your friends at least sign the petition and help push signatures to 100,000? Wanted war criminal Netanyahu, the Palestinians’ chief tormentor and a major player in fomenting the Middle East crisis that has caused millions to flee, arrives in London next Wednesday at Cameron’s invitation – a move that is an affront to decent people and especially our Muslim bothers and sisters. He flies in ahead of the streams of Syrian and other refugees he is partly responsible for.

Cameron arrogantly dismissed the petition saying that visiting heads of foreign governments, such as the Israeli prime minister, have immunity and cannot be arrested, and that the UK is a close friend of Israel…. No, Mr Cameron, some elements of the British Establishment, such as yourself, may be friends of Israel but the people of the UK are definitely not. Netanyahu is probably the most loathed individual on the planet but for reasons that don’t stand close examination enjoys the admiration of most of the Conservative Party, who will flock to shake his bloodsoaked hand, just as US Congress has done in the past.

Britain, like all states that are party to the Geneva Conventions, is under a binding obligation to seek out those suspected of having committed grave breaches of the Conventions and bring them, regardless of nationality, to justice. There must be no hiding place for those who commit crimes against humanity, against peace and war crimes. So please send a clear message to Cameron. Arrest Netanyahu and his ilk if they ever set foot here. They know all about arrest and abduction – it is one of their regime’s specialities, often carried out in the dead of night by armed thugs breaking the door down.

If Cameron wants to meet his “friend” Bibi he should do so well away from these shores.