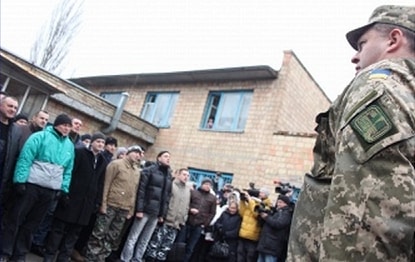 Deputy head of Ukraine’s armed forces mobilization department earlier reported that during a sixth wave of call-up almost 27,000 conscripts, around 50% of the total, had dodged army service 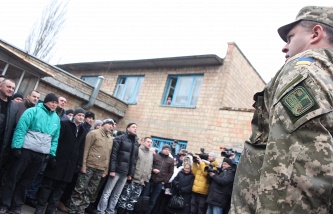 KIEV, October 5. /TASS/. Some 16,000 Ukrainian soldiers have defected from the zone of military operations in conflict-riven eastern Donbas – many carrying weapons, the country’s chief military prosecutor said on Monday.

“We have investigated 16,000 criminal cases regarding defectors who have left the zone of military operations, and a significant part of them defected with weapons,” Anatoly Matios told reporters.

The Interior Ministry has launched a search for all those missing, but no more than 1,000 had been located over the past year, he said.

Deputy head of Ukraine’s armed forces mobilization department Colonel Alexander Pravdivets has reported that during a sixth wave of call-up almost 27,000 conscripts, around 50% of the total, had dodged army service.