Home World Stabbing Each Other 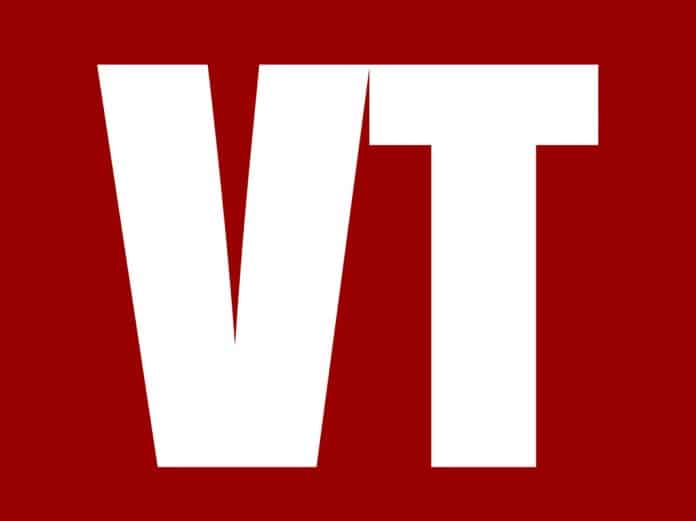 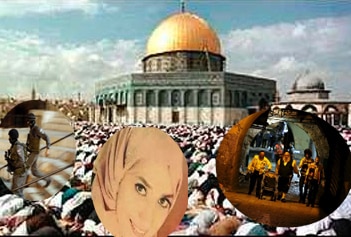 Those who were naive enough to buy into the idea that the Israeli Palestinian battle is a ‘political conflict’ must revise their perception of this matter. The images of religiously motivated Israelis and Palestinians stabbing each other with knives and screwdrivers reveal a simple and undeniable truth — we are witnessing a colossal religious and ethnic conflict.

Unlike ‘political disputes,’ religious and ethnic disputes are rarely resolved, at best; such disputes can be temporarily suppressed. The current conflict in Israel is violence at the most personal level. Tragically, this phenomenon is a persistent theme throughout Jewish history.

The Jewish State was born, in part, to provide a safe haven for the Jews. In the 1930-40s European Jews were brutally harassed in the streets and murdered with impunity. Zionism promised to remedy the situation; it also vowed to reinvent the Jew, to make him and her into a lovable civilised being by means of ‘homecoming’. Yet, the bankruptcy of Zionism has become increasingly obvious. Not only has Israel failed to provide the goods; Israel is the only place where Jews are chased in the streets and stabbed merely for being Jews.

Furthermore, Israel, that promised to present the world with a primary and exemplary case of Jewish ethical collective existence, has proven to be the complete opposite. Israel is a radical manifestation of Jewish racism.  It is a humongous amplification of the Jewish symptom. Israel’s legal system is racially driven and inherently supremacist. Israeli policies are often criminal and verge on genocidal. And Israeli secular politics are consistent with the most radical interpretation of Judaic tribal chauvinism.

While the political is commonly realised as an institutionalised attempt to advance particular ideas or goals, in Palestine we currently see the opposite – a final expression of fatigue of the political and the politicians. Young people, Jews and Arabs, are stabbing each other.  While the political aims to channel personal aspirations into a collective mode of thought, the individualisation of violence is a symptom of exasperation with the political.

The young Palestinian shaid (martyr) sacrifices his or her future and sometimes life on the altar of the ultimate liberation – emancipation from hopeless reality imposed by Jewish racism.

Frankfurt School graduates and Identity politics merchants may interject at this point and offer their favourite cliché: ‘the personal is political.’ The reality in Palestine suggests the opposite. For the Palestinian, the personal is a dead end and an end in itself. The simple private act of violence is both the end and the means and has little to do with the political. It is a total repudiation of the political – the violence offers a heroic redemption from futile politics that lead nowhere.

From a Palestinian perspective, stabbing provides martyrdom. It is as heroic as it is lethal. But Israelis and Jews should ask themselves how did this happen once again? Why are they stabbed in their streets? Why did they fail to become lovable? Why is anti Semitism rising again?

The answer is simple. For Zionism to succeed Jews had to emancipate themselves from Jewishness (tribal supremacy); but could they? Could they form a Judaic entity devoid of Jewishness? Could they liberate themselves from themselves?  Apparently, the answer is categorically negative. Israel was doomed from the day of its inception and all of the other forms of Jewish political grouping, Zionist as well as ‘anti’ are not in such great shape either.