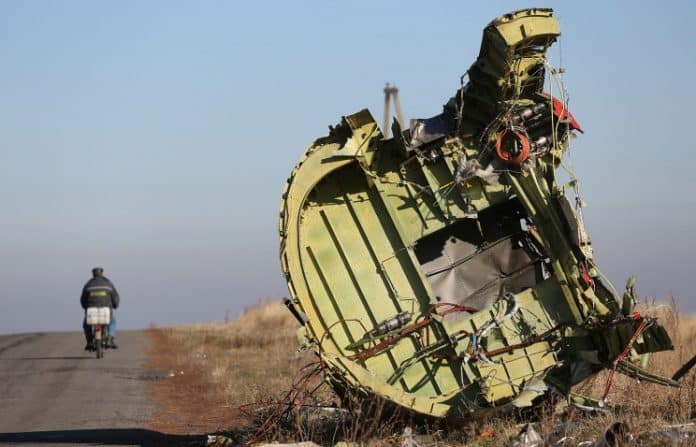 According to a report presented by Dutch Security Council Chairman Tibbe Joustra, the Malaysian airliner was hit by a missile with the 9H314M warhead 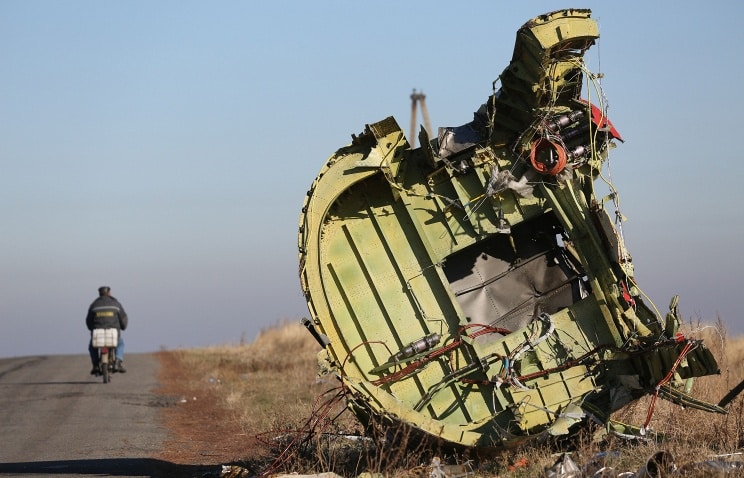 Experts say MH17 might have been downed by Ukraine

GILZE RIJEN /Netherlands/, October 13. /TASS/. The Dutch Security Council has published the results of its probe into the MH17 crash in east Ukraine last year and its results contradict the findings announced by the Russian antiaircraft missile system manufacturer Almaz-Antey on Tuesday.

According to a report presented by Dutch Security Council Chairman Tibbe Joustra, the Malaysian airliner was hit by a missile with the 9H314M warhead. Meanwhile, Almaz-Antey showed on Tuesday that the Boeing had been shot down by an older missile modification with different striking elements.

Almaz-Antey CEO Yan Novikov said on Tuesday the results of the mathematical modelling of the airliner crash showed H-or butterfly-shaped striking elements on the Boeing. However, Russia’s current Buk antiaircraft missile systems are not fitted out with such striking elements. These butterfly-shaped elements that left the traces of holes in the plane’s fuselage were supplied only for the older Buk versions now operational only with the Ukrainian army.

“it became absolutely clear as a result of the experiments that if the Malaysian Boeing was hit by a missile from the Buk-M1 system, this could be only the 9M38 missile of the older modification compared with the 9M38M1 missile that has no H-shaped striking elements,” Novikov said, following the results of the MH17 crash modelling.

The head of the Dutch Security Council also said that the plane had crashed due to an explosion to the left of the pilots’ cockpit.

However, Almaz-Antey’s own investigation of the MH17 crash and full-scale experiments fully reject these findings. If the missile had been launched from the Snezhnoye community controlled by the militia of the Donetsk People’s Republic, the plane would have been hit on its right and not left side.

“This radically differs from what we saw on the Malaysian Boeing,” adviser to the Almaz-Antey general designer Mikhail Malyshevsky said earlier on Tuesday.

The plane’s damage on its left side testifies that it was hit by a missile launched from the Zaroshchenskoye community controlled by the Ukrainian military, he said.