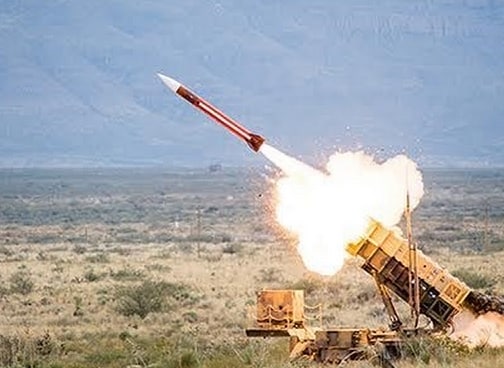 The Patriot is capable of shooting down incoming missiles. Photo: Raytheon.

“The Patriot air defense missiles deployed by the United States in Turkey’s southeastern Gaziantep province since 2013 have left the country,” it quoted security sources as saying.

At Turkey’s Mediterranean port of Iskenderun the missiles were placed on the Ocean Globe heavy lift vessel, which later left for the United States.

Patriots and personnel were deployed in Gaziantep after Turkey appealed to its NATO allies to guard against any missile threat from war-torn Syria.

The deployment expired this month, and the US said in August it was not being renewed.

Also in August, Germany said it was immediately withdrawing its missile defense system from Germany.

Turkey has come under criticism for allowing jihadist groups free rein across its borders into Syria, which has been a magnet for Islamist fighters from around the world.

The Syrian war, now in its fifth year, has left some 250,000 people dead and made many more homeless.