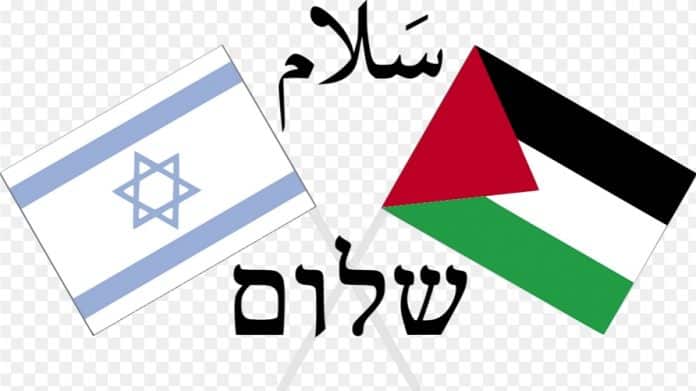 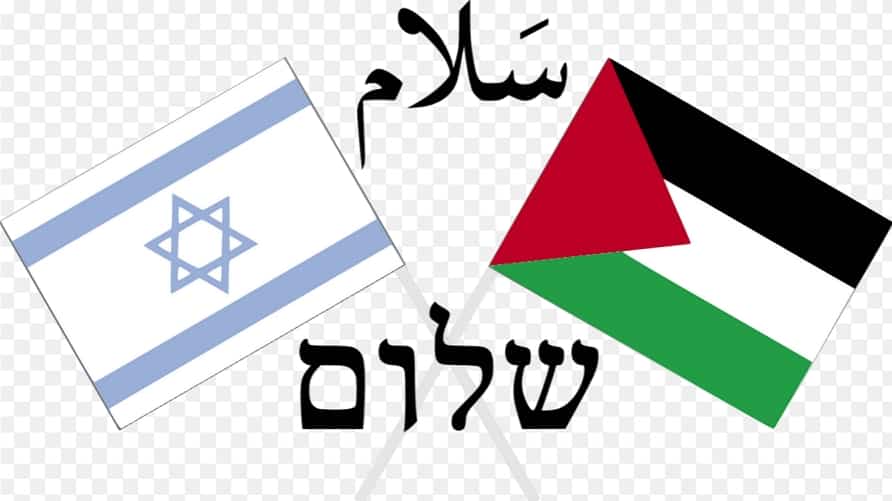 There is one thing above all others that must happen if there is ever to be a peaceful resolution of the conflict in and over Palestine that became Israel on the basis of justice for the Palestinians and security for all.

What is the one thing?

Governments and their diplomats and all who report and comment in the mainstream media must stop giving credibility to the view that a two-state solution is possible.

It isn’t. Though not yet buried it’s been dead for many years – killed by Israel’s on-going colonization of the occupied West Bank which is best described, as I have previously noted, as on-going ethnic cleansing slowly and by stealth.

With the number of illegal Jewish settlers on the occupied West Bank and in Arab East Jerusalem now around the 650,000 mark and growing on a daily basis, the bottom-line truth can be summarised as follows.

No Israeli government is ever going to trigger the Jewish civil war that would be inevitable if it sought to end most if not all of the occupation of the West Bank to make the space for a viable Palestinian mini state.

There is, in fact, a very strong case for saying that the two-state solution was never a possibility because of the UN Security Council’s surrender to Zionism on 22 November 1967 with Resolution 242.

As all members of the Security Council knew, the Six Days War of that year was a war of Israeli aggression, not self-defence. That being so Resolution 242 ought to have insisted that Israel should withdraw from all the newly occupied Arab territories without conditions, and, it also ought to have said that the Security Council would not tolerate illegal Israeli settlement in any of them.

In theory (repeat in theory) there is today only one possible option for a peaceful resolution of the conflict – ONE TRULY DEMOCRATIC STATE WITH EQUAL RIGHTS OF EVERY KIND FOR ALL.

Yes, that would mean the eventual end of the Zionist enterprise because within a generation or two of peace on that basis the Arabs of the one state would outnumber the Jews. And that, of course, is why Israel’s leaders have as much contempt for the notion of a one-state solution as they have for international law, and will never give it any consideration unless pushed to do so by a significant number of their voters.

Does that mean that the only option is a continuation of what Rashid Khalidi has correctly described as “the farce” of a diplomatic search for peace based on a two-state solution which is dead and cannot be resurrected, and which only increases Palestinian suffering and despair?

If the answer is “Yes” there is no hope for a peaceful resolution of the conflict and the countdown to a final Zionist ethnic cleansing of Palestine will continue.

Quite possibly this countdown will be speeded up by the current upsurge of violence and killing which is causing a growing number of Israeli Jews to fear for their lives and, as a consequence, might make more of them more willing to regard the expulsion of the Palestinians as the best option.

In reality a final Zionist ethnic cleansing would be the worst possible option not only for the Palestinians but also for Jews everywhere because it would most likely transform the rising, global tide of anti-Israelism into anti-Semitism and set the stage for Holocaust II – my shorthand for another great turning against the Jews. (In my view this is a real possibility and why I insisted on Zionism: The Real Enemy of the Jews as the title of my book; a title described by Ilan Pappe as “THE truth in seven words.”)

To return to the main point of this article I am now going to ask and answer a question in a way that may cause some readers to regard me as naive and guilty of wishful thinking.

Is it remotely possible that a majority of Israeli Jews could have their brainwashed and closed minds opened to the idea that their best option is one state with equal rights of every kind for all?

In my view opening these closed minds might not be a mission impossible if the governments of the major powers – the one in Washington D.C. especially – came to grips with reality by (1)  acknowledging that a two-state solution is no longer possible;  and (2) declaring that they are committed to the establishment of one state with equal rights for all as the only way of preventing the conflict ending in catastrophe for all.

Much could then depend on how well the case for asserting that a one state solution really is in the best interests of Israel’s Jews was presented and promoted.

In my view the best possible sales pitch to Israel’s Jews would take full account of what the Gentile me believes to be a real truth. (I’ve said what I am about to say in my book and in several posts over the years but it bears repeating).

Generally speaking, the Jews are the intellectual elite of the Western world and the Palestinians are the intellectual elite of the Arab world. What they could do together in peace in a one-state partnership is the stuff that real dreams are made of. They could play a leading role in changing the region for the better and by so doing give hope and inspiration to the whole world.

Put another way, Jews without Zionism and with the Palestinians could become the light unto nations!

That’s the upside. The downside is that Jews with Zionism and without the Palestinians could put the light out.

I must add that it’s not only governments and their diplomats and all who report and comment in the mainstream media who must stop giving credibility to the view that a two-state solution is possible.

Activist groups of all faiths and none which campaign for justice for the Palestinians on the basis of a two-state solution are wasting time, effort and precious resources. They, too, need to come to grips with reality and focus on campaigning for one state with equal rights of every kind for all.

Ultimately Israel’s Jews will have to decide what they want most of all – peace and security in a one state partnership of equals with the Palestinians, or, no peace and an ever worsening security situation provoked by Israel’s domination, repression and humiliation of the Palestinians.

The above should not be taken to imply that I am entertaining any great hope that a one state solution can be achieved. My main point is that the creation of it is all that could stop the countdown to a final Zionist ethnic cleansing of Palestine. And that, in my view, is a good enough reason for all who care about justice for the Palestinians to advocate and promote the need for a one state solution.

When he addressed an audience at Harvard University on 13 October, U.S. Secretary of State John Kerry warned that “unless we get going (with another attempt at peace making) the two-state solution will be conceivably stolen from everybody“.

Because he also spoke about the extent of Israel’s expansion of illegal settlements on the occupied West Bank I imagine he knows better than most that the two-state solution is no longer an option.

The question is what will he do in the 16 months left to him and President Obama in office when he gets going again?

Will he continue with “the farce” or dare to focus on the need for a one state solution?