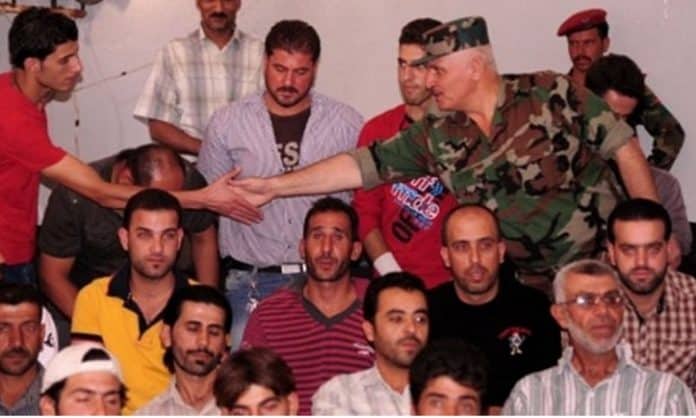 TEHRAN (FNA)- The Syrian government announced that it has released tens of militants who had been jailed for armed struggle against the Damascus government.

The development came after President Bashar al-Assad in a televised address in July pardoned all soldiers who have fled the army, saying that his words served as a general decree to relevant officials.

Earlier this month, some 558 wanted militants surrendered to the Syrian authorities in as the army troops, backed by Russian air support, had gained a faster momentum in their match on terrorist-held regions.

Some 258 wanted persons from the provinces of Damascus, Idlib, Hama, Aleppo, Hasaka and Deir Ezzur turned themselves in to the Syrian authorities on October 13 to be pardoned.

Official sources said a sum of 300 people from Hama laid down arms and surrendered to Syrian Army on October 12, while previously 560 wanted persons from Damascus, Damascus countryside, Quneitra and Homs gave up fight and turned themselves in to the authorities October 7.

The army troops, backed by Russian warplanes, have made major advances in their fight against the Takfiri terrorists across the Arab country in recent days.