Home Life Damascus has become more peaceful since May 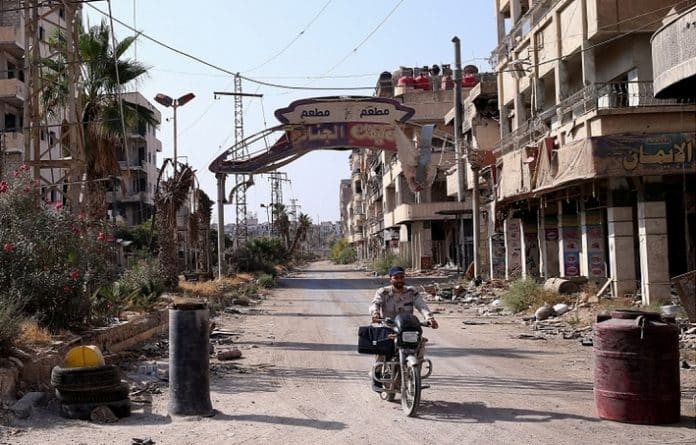 MOSCOW, October 23 /TASS/. The situation in Damascus has become calmer and more peaceful than in previous months. Russian lawmakers feel safe on a visit to the Syrian capital, Dmitry Sablin, a member of the Russian Federation Council Defense and Security Committee, told TASS by telephone on Friday.

A delegation of Russian lawmakers, led by Sablin, arrived in Syria earlier in the day. Apart from Sablin, it comprises two State Duma deputies from the Communist Party of the Russian Federation (KPRF), Alexander Yushchenko and Sergei Gavrilov.

“The last time I was here was in May. Since then, the Syrians have become happier and more confident. Everybody is grateful to Russia for help,” Sablin said. He added that ordinary Syrians often approached the Russian lawmakers in the street to thank them and say hello. “It’s not my first visit to Damascus. I have with what to compare my impressions. Of all my visits (to Syria), I believe that this one is the safest. We do not feel threatened at all,” Sablin stressed. 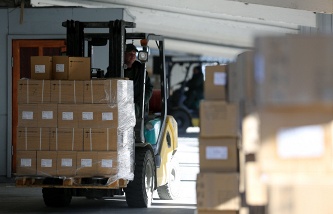 Meetings with Syrian officials are scheduled for Saturday and Sunday. The Russian parliamentarians have already had several working meetings, given a long interview to Syrian television and handed over part of the relief aid to Syria’s Supreme Mufti Ahmad Badreddin Hassoun.

Russian Communist Party Deputy Alexander Yushchenko told TASS in his earlier interview that the Russian lawmakers were supposed to meet the Syrian leadership, the parliament speaker and the prime minister to discuss the restoration of Syria’s sovereignty and the country’s economic and political potential as well as prospects for developing inter-parliamentary ties with Russia.