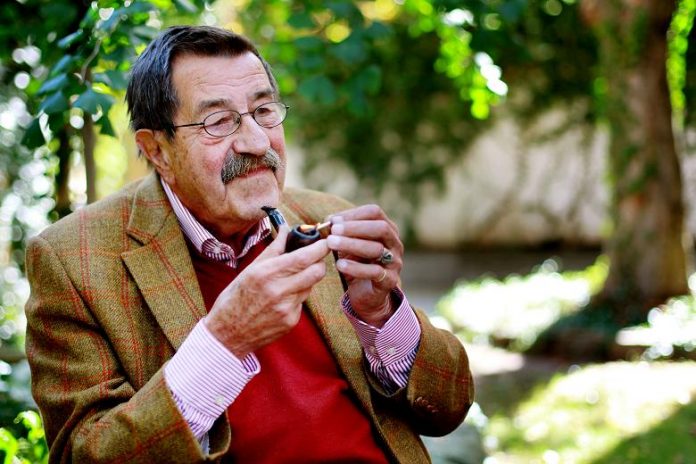 [ Editor’s Note:  In celebration for our adding the  new talented people from South Front as a VT publication partner I thought is was time to dig into the Snordster closet for a bookend multimedia piece. We have not heard from him in a while, so was happy to find he has continued to share his fabulous mixed media talents with the planet.

One of my most memorable treats with VT was the day I stumbled across a Snordster rendition of one of my articles, which gave it a life that I had never expected to enjoy. It reminded me once more what one person can do to make a difference, to leverage someone’s work to a higher plateau.

Patrick Wills is long working professional voice and multimedia artist who has used his polished talents to address a myriad of issues by finding written works that he liked and putting wings on them with his creative presentations. He has no competition really in this arena. The two he did of mine I intend to be buried with, so I can try to get into the artist section.

I will be picking out a Snordster gem now and then to remind us geopolitical junkies that artists are in this fight, too… and on the front lines. Most people in the creative arts keep their heads down when it comes to rocking the socio-political boat, and Snordster has done it big time.

Gunter Grass wrote this poem in 2012, after he had won his Nobel Prize in 1999 for literature, and after in 2007 he revealed he had been in the Waffen SS, drafted as a 16 year old toward the end of the war when young teens were being fed into the conflict.

I have almost three hours of videos interviews with my landlord’s father, who went in at 14 on the Eastern front but in an anti-aircraft gun unit which probably saved his life. Always the writer he was not shy about telling his story, and if you have some time on your hands you can read is 97,000 expose in the New Yorker Magazine, June 4th, 2007.

But in his later years he decided to come clean on wearing the hair shirt for Germany’s WWII issues, and doubly so with Germany supplying Israel discounted Dolphin subs that could fired nuclear cruise missiles.

Gunter probably did not know that in return for the discount for those very dangerous weapons, the Israelis were supplying Germany something very dangerous in return. VT readers will be able to figure that out. But we thank Mr. Grass for not taking all of his secrets to the grave... Jim W. Dean ]

Patrick Willis, aka “Snordster”, is a South African agitprop artist, art director, voice artist, film editor and media consultant. From his heady days as a tracker in the elite South African Special Forces 101 Battalion to the present day, he has always questioned the machine, the government, as a free man on the land. A citizen soldier in it’s truest sense, he fights back with his high tech modern weapons, his communication skills.

An outsider from an early age, he has crossed swords with autocracy with his countercultural journalism. Having spent almost 4 years with WTN News until 1989, he realised that mainstream journalism was dead, and a new audience was needed. The one million views Snordster YouTube channel has become notorious for its outrageous antics, rebellious, anti-authoritarian attitude, and unconventional reporting style to the delight of all of us.

This Guardian link has the full poem.  It’s a keeper. 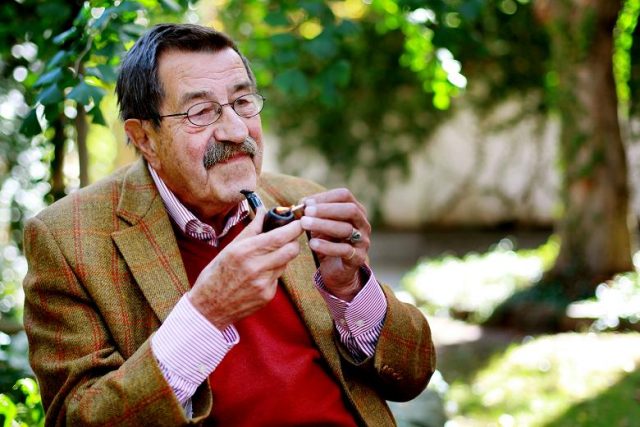