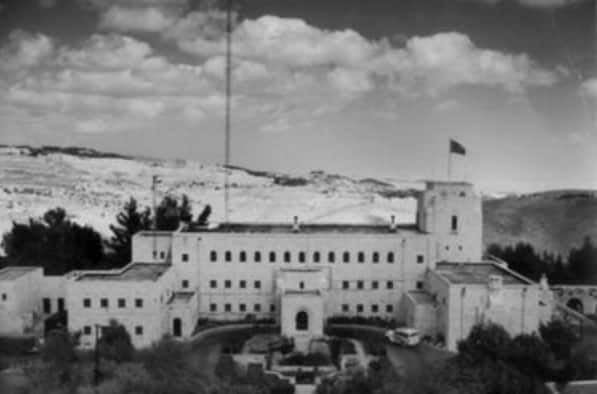 Jeff Smith served extensively through Africa and the Middle East with the UNTSO and IAEA.

“The area that the Russian airbus 321 crashed in is patrolled by UNTSO (United Nations Treaty Supervision Organization) Jerusalem. I know it well from my days at UNTSO. It is classified as region:

1. No tanks, no anti aircraft, no jets etc. It is also patrolled by the Multi National Force. Directly in front of the jets flight path is an abandoned Egyptian / Israeli air force base with a very long runway. (Still used by the UN and the M.N.F). It is still listed on all aviation maps for that area and is an emergency use only runway.

Just past that is the Gaza airport. All easily within the glide path of a jet at 30,000 feet with no power. So the story is bullshit. It blew up or depressurized at altitude (30.000) and did a 3 G descent meaning that they still had flight control.

However bodies were reported to be found over a 5 kilometer area (3 mile) meaning it broke up at some point in flight during rapid descent. (Editor’s note:  Like the planes that crashed into the World Trade Center and Pentagon did when they got below 10,000 feet…so that only debris took down the towers.)

So only an on board bomb did this or a Hawk or Patriot missile fire from the Israeli side of the border did this. Shoulder fired missiles only have a range of about 15,000 feet max. The minimum flight altitude for that air route is 24,000 feet. I have flown it many times in small UN turbo prop air planes.”