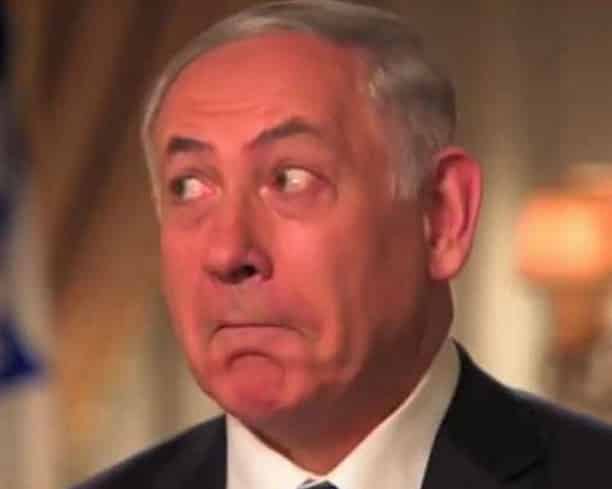 By now, President Obama recognizes Israeli Prime Minister Benjamin Netanyahu’s bullish, self-centered, and two-faced approach to politics; however, as they meet next week in Washington, can the U.S. really afford to turn a blind eye to his latest attempts to win support among right-wing voters? Even at the expense of his only cordial relation in the Middle East with neighboring Jordan?

The answer is a resounding no. Excluding the significance of the Palestinian-Israeli conflict and its associated human losses, Netanyahu’s recent adventures concerning Haram al-Sharif threaten to undermine the stability of Jordan – the U.S.’ last reliable oasis of stability in the region.

Losing Jordan risks wasting billions of dollars of stabilization investments, and could eventually endanger the lives of American civilian and military personnel. No option exists, except to rely on Jordan as the base from which to secure U.S. interests across the region.

At the center of the recent escalation of violence between Israelis and Palestinians, in which 11 Israelis and at least 80 Palestinians were killed (almost half of them being subjected to extrajudicial execution by Israeli soldiers and settlers at the scene of the attacks), lies the status of Haram al-Sharif: a 35-acre compound that comprises Islam’s third holiest site, after Mecca and Medina in Saudi Arabia.

Since 1924, the Haram al-Sharif or al-Aqsa Mosque, also known to Jews as the Temple Mount, remains under the custodianship of the Jordanians, but more so, its Hashemite Dynasty. For decades, the link to the holy site lent the Hashemites an important source of legitimacy in the eyes of Arabs and Muslims alike.

That source of legitimacy highlights the important part they continue to play in balancing complex religious, tribal, and geographical rivalries in the region.