Home Government Our Country Is a Nightmare: Swedes Descend on Lesbos to Dissuade Migrants 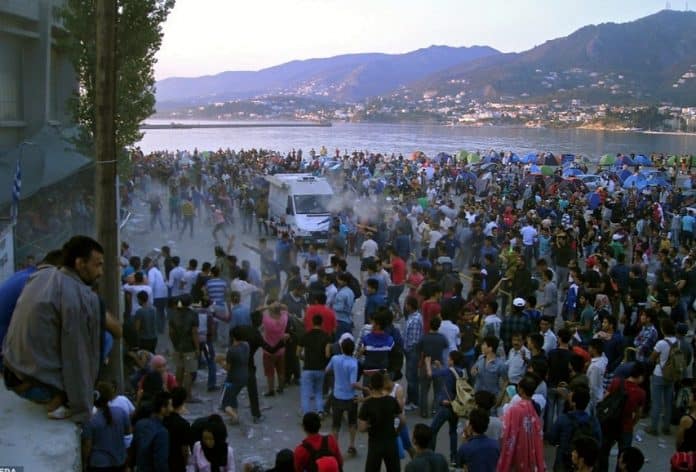 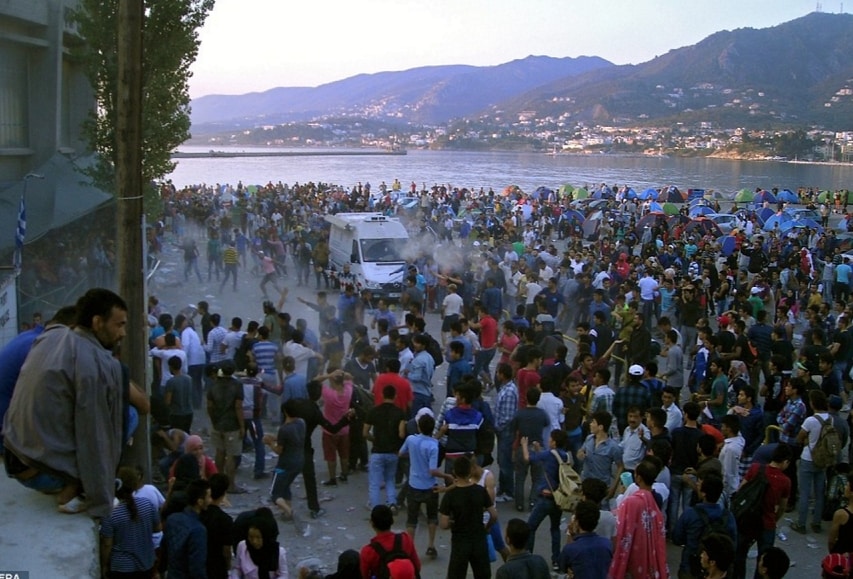 Swedish political and civic groups have traveled to the Greek island of Lesbos to inform the refugees and migrants there that Sweden is not the destination for them, the Swedish press reported on Saturday.The Sweden Democrats Party, as well as the groups ‘Swedish Women,’ and ‘People of Sweden,’ have been giving out leaflets to people living in refugee camps which describe the negative aspects of life there for newcomers.

“One side of the leaflet says ‘welcome to Sweden,’ along with a picture of rows of mattresses, each with a roll of toilet paper and a toothbrush,” reported Sweden’s Sodermansland Nyheter newspaper.

“On the back is a text that says Sweden has become a violent country because of mass immigration, and that our previously safe country is not safe any more. It also says that Sweden has the second highest number of rapes in the world.,”

The text begins with the heading “no money, no jobs, no homes,” and warns the reader that Sweden’s accommodation of refugees is only temporary, consisting of tents and camp beds.

“You will eventually be sent back home,” the leaflet warns. It also claims that Sweden is preparing to ban halal meat, and wearing the hijab or burqa in public places.

Sweden Can’t Provide Beds for All Migrants, Urges Refugees to Stay in Germany

Sodermansland Nyheter was informed about the leaflets by Swedish activists who are in Lesbos helping refugees.”I like other Swedish citizens do not support this,” Mohammed Mouaid told the newspaper.

“We stood there and told them we were from Sweden. I was ashamed when I saw it,” said fellow refugee aid worker Caxton Hjuki.

Sweden’s Expressen newspaper asked Joakim Wallerstein, head of communications for the anti-immigration Sweden Democrats Party, about the unusual PR campaign. The newspaper reported that the party currently has 30 representatives on 20 sites in six European countries, distributing the leaflets.

“Our view is that people are prepared to risk their lives to make it to Sweden, and believe there is some kind of luxurious life waiting for them there. But we would like to inform them that rather than that, camp beds are awaiting them,” he explained.

Wallerstein said that the response to the leaflets was better than the campaigners had been expecting, and had provoked conversation about Sweden, in which they believed they were able to deny some misconceptions held by those preparing to travel there.