Home WarZone Paris – This is a signal that we are going to have... 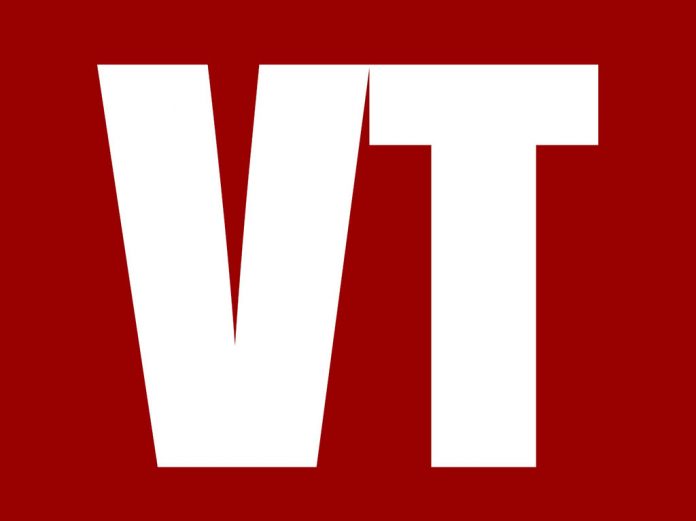 [ Note: We have an official 127-body count now on the morning after, which is sure to rise as some of the severely wounded die. Already the plot thickens, as Gordon mentioned in the lead off article today, that initial accusations were coming in as the bombs were going off.

That is just too fast of a reaction time. It revealed certain people had prior knowledge to be able to move on the story that quickly.

There are eight dead suspects so far — seven who blew themselves up — some doing so after they shot off all their AK-47 ammo, and going out literally in a big bang. One had a Syrian passport and had come through Greece in the refugee waves in early October… no surprise there.

His having a Syrian passport is zero indication that he is Syrian, as Turkish authorities allowed them to be sold openly, indicating that authorities were getting a piece of that action.

Already skittish EU members, who have been taking in refugees when there obviously has not been any real security checks on them, including the young men, are backpedaling on taking more, with Poland leading the way.

EU authorities, especially in Germany, have treated their population like occupied subjects with their decrees of who must take how many refugees, when all rational security procedures have been thrown out the window “for humanitarian reasons”. Merkel, with her previous East German history, did not even require training.

I hate to be the bearer of bad tidings, but I suspect to see a wave of EU holiday attacks by both domestic cells and immigrant arrivals, where Europeans will pay for their failed leadership, as we Americans have for ours.

If it generated a huge “Muslim crackdown”, then that would bring even more domestic hostility into the equation, just what ISIL or one of the parties backing them might want; such as Israel feeling it would be in the clear behind an ISIL smokescreen. This will get worse before it gets better… JD ]

I started the day with the lead story on PressTV’s Top Five. I would like to say that I look forward to the day when this would all be over… but that would be naive. I don’t see any end to it, only ups and downs.