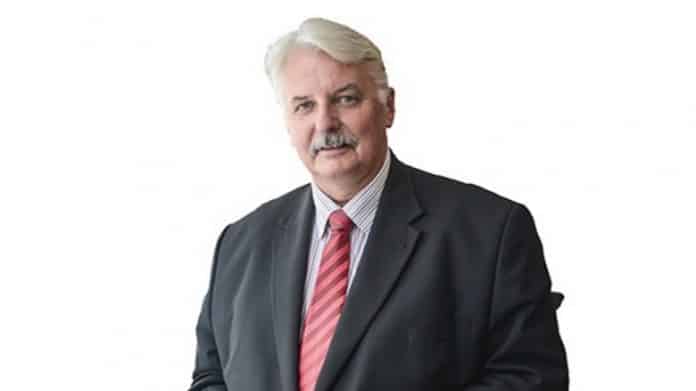 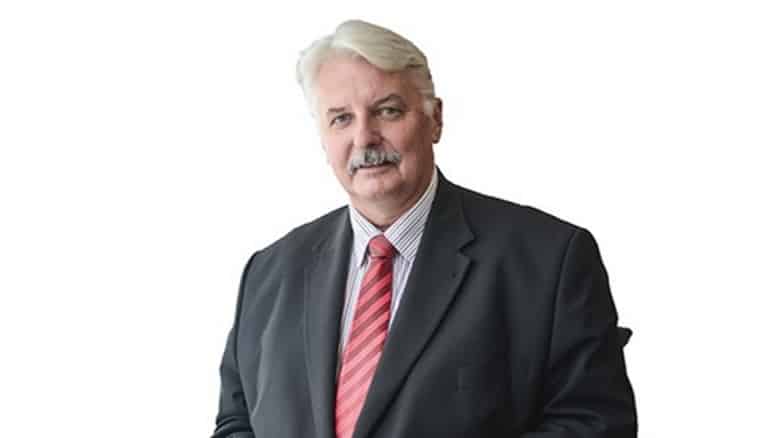 The government of Poland has offered to train and arm hundreds of thousands of Syrian refugees who have come to work, but there is a catch.  They have to be willing to return to Syria and fight alongside ISIS and al Nusra to “free Syria” according to a statement from Withold Waszcyzykowski, Polish Foreign Minister.

“Tens of thousands of young men are now in our country. They can go to fight to liberate their country with our help.”

The Polish politician didn’t clarify if he was referring to the “Islamic State” as the “Free Syria” he had in mind but it is clear that Waszcyzykowski’s mouth went into gear long before his mind caught up.

Of course, Waszcyzykowski meant this as only cruel sarcasm as Poland intends to accept no refugees and is pushing other EU members to deny admission of Syrian refugees as well.

Since all of the Syrians who have entered Turkey and then Europe from Syria left regions along the Turkish border, areas directly under the control of anti-Assad forces, the opportunity to join in a war against the Damascus government was there all along.

His assumptions that refugees will flock to Poland in order to be trained by failures of an American military training program, a sort of conjugation of incompetence, and sent to Syria in order to be wiped out by Russian air power reminds me of one of the endless tasteless but still funny polish jokes:

Poland sent its top team of scientists to attend the international science convention, where all the countries of the world gathered to compare their scientific achievements and plans. The scientists listened to the United States describe how they were another step closer to a cure for cancer, and the Russians were preparing a space ship to go to Saturn, and Germany was inventing a car that runs on water. Soon, it was the Polish scientists’ turn to speak. “Well, we are preparing a space ship to fly to the sun.” This, of course was met with much ridicule. They were asked how they planned to deal with the sun’s extreme heat. “Simple, we’re going at night!”

Then we have a couple more, all meant in the best possible way:

Q: Did you hear about the Polish man that locked his keys in his car?
A: He had to use a coat hanger to get his family out.

Q: What is long and hard that a Polish bride gets on her wedding night?
A: A new last name.

Polish government wants to turn the hundreds of thousands of Syrian refugees trying to settle in Europe into an army so that they can ‘liberate’ their homeland.