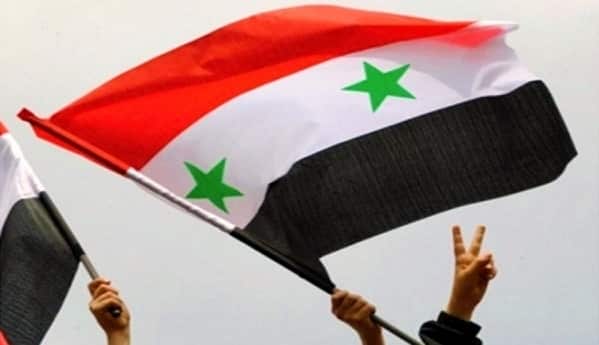 TEHRAN (FNA) – Two senior leaders of the Turkey-based Syrian opposition resigned after widening differences as Saudi Arabia has heightened its efforts to bring the numerous dissident and militant groups closer to each other.

Self-proclaimed prime minister of the Syrian opposition Ahmad Tumeh was the first one to resign as a result of deepening rifts among dissident factions. Tumeh said he resigned because of “a military coup taking place in the midst of” what he called (Syria’s) “revolution”.

Tumeh’s resignation came after the terrorists of Al-Jbahat al-Shamia who have control over Bab al-Salama border crossing near the Turkish borders prevented him and his accompanying delegation from crossing into Syria, the Arabic language al-Quds al-Arabi reported.

In early November, political analyst Mikhail Smolin said that the US would provide over $700 million in military support for the Syrian opposition groups.

The US Senate passed a defense bill that presumes support for armies and armed formations of other nations. According to the document, $300 million will be unveiled for arms deliveries to Ukraine, and another $715 million – by the initiative of President Barack Obama – will be sent to armed opposition groups in Syria.

“US reliance on the Free Syrian Army is a myth which has already been debunked. The world realizes that the FSA is incapable of fighting the ISIL terrorist group. Thus it makes no sense to support it with all the money given by the US,” Smolin said.

In addition, sometimes it is very difficult to distinguish between ISIL and FSA fighters, he said.

“American weapons are often caught by terrorists. And everyone who fights terrorism in Syria has to face ISIL militants with American weapons,” Smolin added.

He said the US military assistance to Syrian opposition groups is direct military interference in the conflict.

“This is not only escalation but also interference in the conflict. The US is now fueling the war with ‘high octane gasoline’. Syrian rebels have already received anti-tank weapons,” the analyst said.

Some provisions of the US defense bill refer directly to Russia. The bill retains the provision which allows the Pentagon to take specific measures if Russia violates the INF Treaty.

“The US observes a treaty as long as it can take advantage of it. We can assume that the US would develop its offensive missile weapons beyond the treaty,” Smolin said.