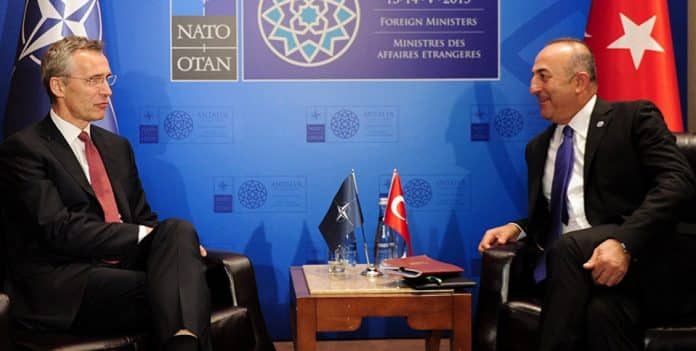 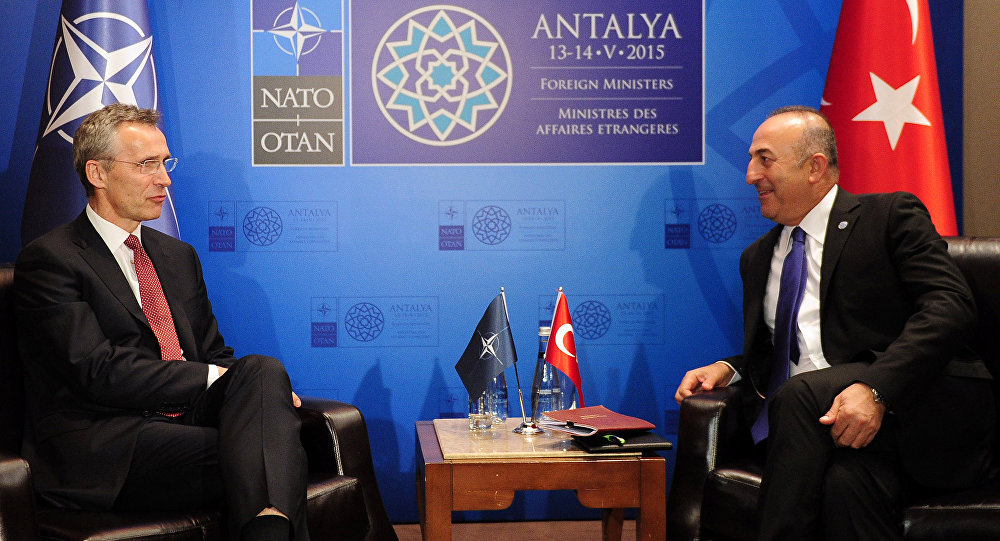 Beatrix von Storch, a European MP and a deputy head of the right-wing Alternative for Germany party, wants NATO to reconsider Turkey’s membership in the alliance over Ankara’s unwarranted decision to shoot down a Russian warplane in Syria and slams Chancellor Merkel’s desire to have closer ties with Ankara.

“If the information coming from high places in Washington that Turkey shot down the Russian plane over Syria is true, then this obvious act of aggression is putting a question mark over Ankara’s membership in the Western defense alliance,” Beatrix von Storch was quoted as saying by Freie Welt.

She said that Ankara ‘grossly overreacted’ even if the Russian Su-24 happened to be in Turkish airspace at the time of the incident.

“People in NATO should think hard whether they can afford dealing with the hot-headed Turkish government on its external borders,” Storch emphasized.

“Admitting Turkey to the EU is out of the question, because otherwise we would border Syria, Iraq and Iran. Chancellor Merkel is making a big mistake trying to build closer ties with Ankara. Besides, we must move our Patriot missiles out of Turkey as soon as possible,” Beatrix von Storch added.