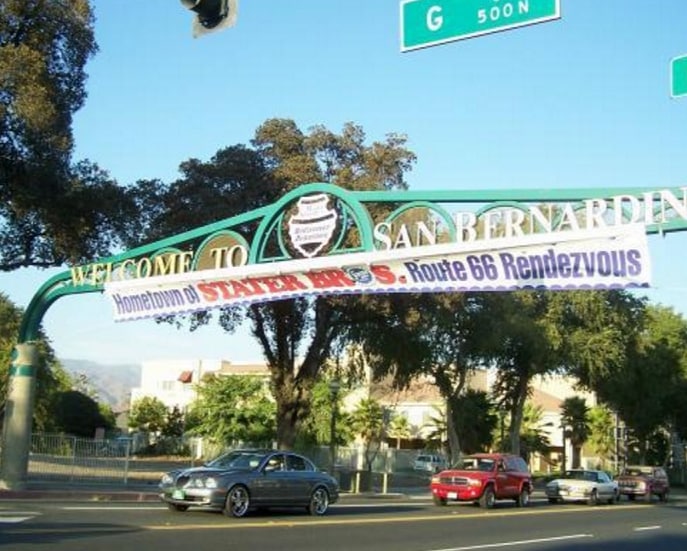 I am going to be on the Jeff Rense show tonite, hour 3, midnight New York Time. What we know, 14 dead, 14 wounded, those figures certain to change.  We are told assault rifles, an SUV with darkened windows and 3 suspects with body armour and ski masks.

Updates:  Two suspects are dead of 9pm New York Time.  Reports that two gunmen walked into a Christmas party and opened fire with assault rifles.  What is clear is that we will know the identity of those involved very soon, a home in Redlands, California has been identified, North Center Street near the intersection of Pine.

We are sticking with the dark SUV, gun battle with police, 2 killed and one detained unsure of if that individual was involved.

This, of course, may change as well to either more accurate information or, as our own lack of faith in institutions is driving us, it will change to protect the guilty if, indeed, this is a politically motivated event.

Thus far, based on timing, I am assuming this is a politically motivated event.

Here is what you watch for:

What is our take?  This is a political move to bring about American involvement in Syria.  With “boots on the ground,” worldwide organized crime, which has so enjoyed operating the American government through the GOP and its gambling boss moneyman, will be able to finally deliver that war with Iran and maybe one with Russia as well.

Can something as simple as a shooting have these implications?  Then you must remember, this is one shooting, there have been others and we expect another one very soon.