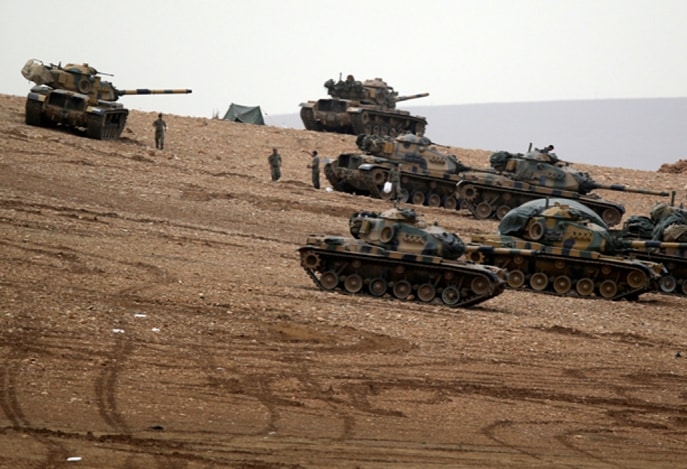 The Iraqi government considers this story to be a hoax.

More than 100 Turkish military personnel have been deployed in the Mosul region in northern Iraq to provide training, various media have reported, citing Turkish security sources.

According to a Reuters source, the US-led anti-ISIS coalition is aware of the Turkey’s move.

“Turkish soldiers have reached the Mosul Bashiqa region. They are there as part of routine training exercises. One battalion has crossed into the region,” the source told Reuters without revealing the exact number of troops.

He added that the Turkish forces are training Iraqi troops.  (No one has told the Baghdad government of this, though.

On Friday, 130 Turkish soldiers equipped with heavy weapons were deployed at a military base on the outskirts of the city of Mosul, which is currently held by Islamic State (IS, formerly ISIS/ISIL), according to the Daily Sabah newspaper.

According to Cumhuriyet newspaper, the number of the deployed Turkish troops amounts to at least 150.

The town of Bashiqa is located about 10 kilometers northeast of Mosul.

Mosul, Iraq’s second biggest city, was seized by Islamic State in June 2014 and has been fully governed by militants ever since. Moreover, the extremist group captured large stockpiles of weapons and ammunition that were stored in the city.

“In the collapse of Mosul, we lost a lot of weapons,” Prime Minister Haider al-Abadi said in an interview with Iraqiya state TV in June. “We lost 2,300 Humvees in Mosul alone,” he added.