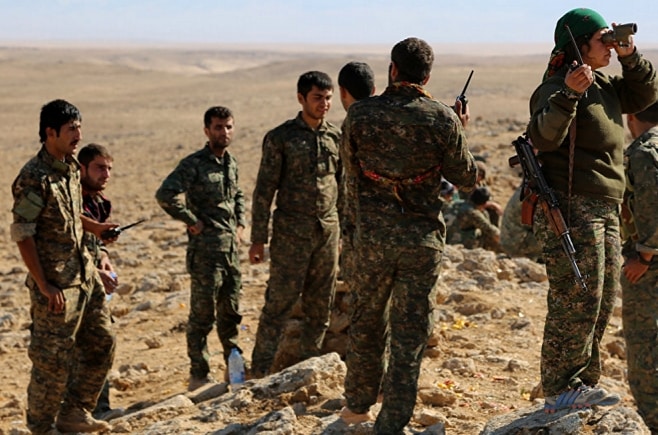 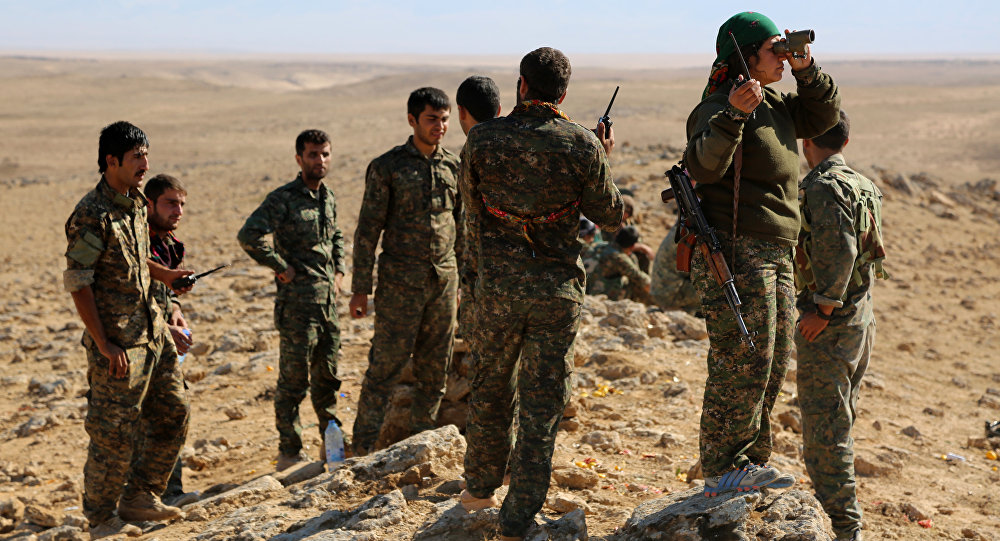 Turkey has claimed that it supports moderate opposition forces in Syria. Meanwhile, pointing out that the opposition groups Ankara considers ‘moderate’ include al-Nusra Front and Ahrar ash-Sham, Syria’s Kurdish self-defense units suggest that Turkey is training these ‘moderates’ and directing them to attack the Kurds.

Speaking to Radio Sputnik on Friday, Firat Xelil, a representative of YPG People’s Protection Units forces in the Afrin Canton in northwestern Syria, explained that that over the past three months Kurdish forces have been defending against a stream of attacks launched by jihadist rebel groups including al-Nusra and Ahrar ash-Sham.”

For three months now, violent clashes have been taking place in the Canton of Afrin; the jihadists have blocked off roads going into the town. Ten days ago, militants carried out mortar attacks on villages in the region between Afrin and the town of Azaz, which is controlled by the Army of Revolutionaries (Jaysh al-Thuwar) and the Democratic Forces of Syria.”

The latter is an alliance of Kurdish, Arab, Assyrian, Armenian and Turkmen militias founded in October to expel Daesh from Syrian territory.

Xelil told Sputnik that up to this point, the jihadists have failed in their efforts to crush Kurdish resistance. “The jihadist militants attack Afrin from Azaz, Aleppo and Idlib. Up to now, al-Nusra and other groups have failed to capture a single settlement in the Canton. We are going to fight to the end to defend our land and our people.“

The YPG representative emphasized that the attacks against the Kurds are being organized in neighboring Turkey. “Turkey is setting al-Nusra and the other jihadists against us, in the interests of taking Jarabulus under control.  Furthermore, Turkey is engaged in the training of armed militants.” 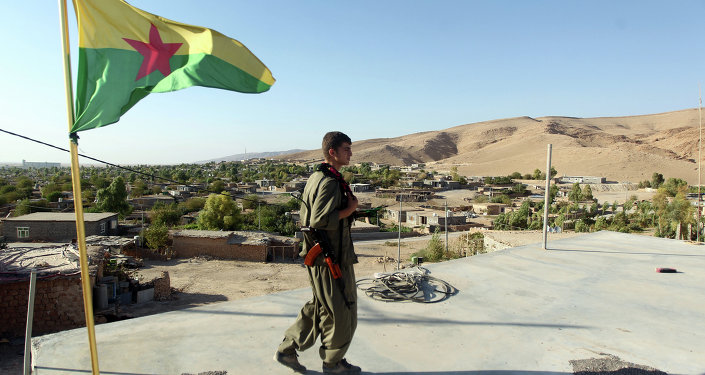 As proof, Xelil pointed out that “a few days ago, we managed to capture four militants from al-Nusra and Ahrar ash-Sham; three of them were Turkish citizens. One of them confessed that they had been trained in Turkey, and that they were directed to carry out attacks against Afrin.

“Ultimately, Xelil believes that “Turkey is trying to make us the following warning: ‘if you’re going to try to capture Jarabulus, we will respond by sending jihadists to Afrin.'” According to the fighter, Ankara “is training armed groups in the areas of Azaz, attempting to prevent Kurdish forces from uniting the cantons of Afrin and Kobani.”