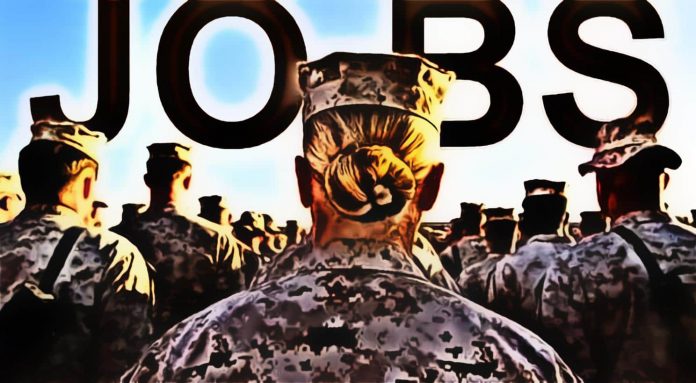 Bering Straits Native Corporation (BSNC) was formed in 1972 as the Alaska Native Claims Settlement Act regional Alaska Native Corporation for the Bering Strait region, which encompasses the majority of Alaska’s Seward Peninsula and the coastal lands of eastern Norton Sound. This region is perhaps the most culturally diverse area in the state with three Native languages spoken: Siberian Yupik, Central Yup’ik, and Inupiaq. BSNC began with 6,333 original shareholders and owns and manages nearly two million acres of subsurface land selected by 17 village corporations.

With more than 1,500 employees working on projects across the U.S. and globe, BSNC employees play an important role in helping BSNC fulfill its mission to improve the quality of life of its people through economic development while protecting their land and preserving their culture and heritage.

Bering Straits is hiring for various IT positions as well as security positions.

All qualified applicants will receive consideration for employment without regard to race, color, religion, sex, sexual orientation, gender, national origin, veteran or disability status, or other protected status. EEO is the law.

Click Here To View And Apply To All Of Bering Straits’ Available Positions!

How an MBA Can Help you Launch an Exciting New Career

Going Back to Education After Serving