Home Health Why many doctors recommend their patients to use e-cigarettes as a mean to... 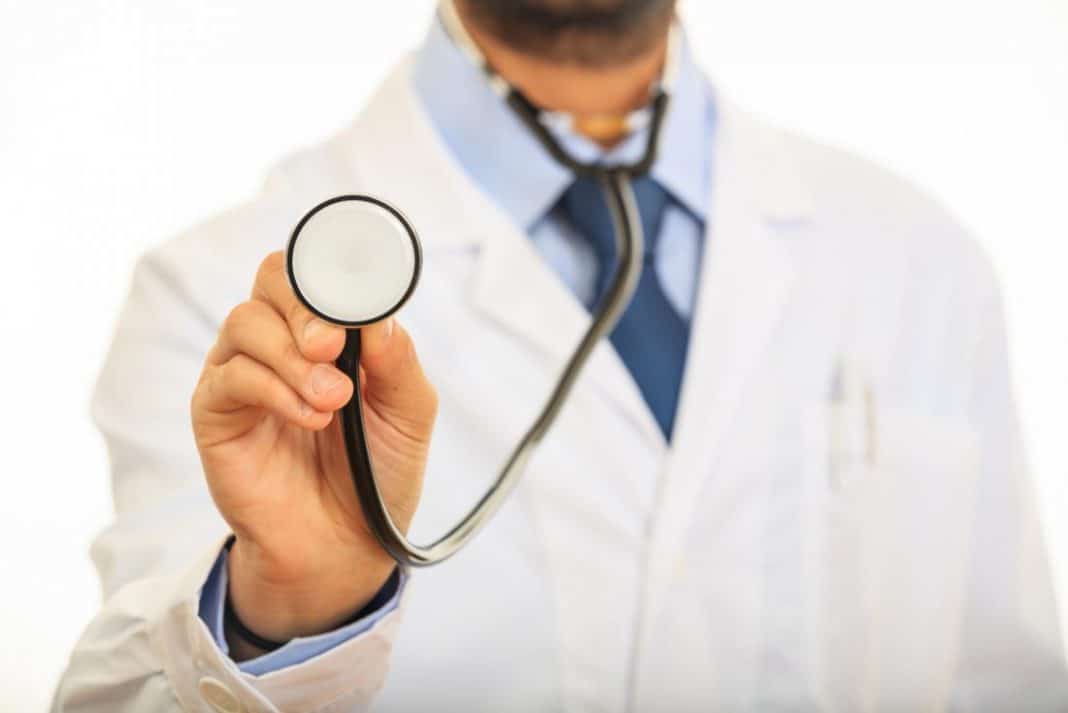 When I see people who appear to be exhaling the fumes of vapor, I always have the same questions in my head: “Isn’t that bad? Why is he/she doing it?”

A Chinese pharmacist invented an electronic cigarette. The first prototype of his e-cigarette Hon Lik gave to his father who was suffering from lung cancer. He himself was a hard smoker. So, after his father’s death, Mr. Lik was even more determined to design a safer substitute for smoking. In one of his interviews, the inventor said that he was inspired by a dream of himself drowning in an ocean when all of a sudden the water vaporizes into the fog. In 2003, the final prototype was created and a product was launched.

Vaping community firmly believes that vaping is completely safe and helps smokers quit. But those who have taken the Hippocratic Oath don’t jump on conclusions. At least, not all of them.

Health professionals in the UK are loyal to vaping

Vaping is still not deeply researched. The existing studies have controversial results. But UK researchers have the most optimistic views on an electronic cigarette (here are the findings).

Public Health England reports that e-cigarettes are 95% safer than traditional cigarettes. Professor John Britton, a director of the UK Centre for Tobacco & Alcohol Studies, thinks that electronic smoking devices should be “encouraged and endorsed’ as they “have very little downside and a lot of potential benefit”.

The Royal College of Physicians has made an official recommendation that doctors should urge their nicotine-addicted patients to make the switch. This may have enormous implications, as this British professional medical body is a respectable organization. It is dedicated to improving the practice of medicine, mainly through the accreditation of physicians throughout the country.

A reason of such recommendation is the report published at the official website of the Royal College of Physicians. These three facts are everything a vaper needs to know about this report:

John Britton, a chairman of the Royal College of Physicians’ Tobacco Advisory Group, believes that vaping can prevent “the premature death, disease and social inequalities in health” that are caused by smoking. His colleague, Dr. Nick Hopkinson hopes that every smoker will make a switch – “That would be a huge, huge health benefit.”

Doctors in the US are more hesitant when it comes to prescribing e cig vaporizer, despite a national crisis about the number of deaths caused by smoking – that’s 480,000 Americans every year.

The Mayo Clinic in Rochester together with Vanderbilt University in Nashville conducted a study that reveals that only 27% of doctors recommend e-cigarettes as a smoking cessation tool.

The scientists mailed a survey to 1,500 U.S. physicians. They were asked to review one specific clinical case study – a 27-year old woman is suffering from moderate persistent asthma. She’s addicted to smoking, though she knows that it worsens her symptoms. During her fictional doctor’s visit, a patient asks if she should switch to electronic cigarettes to help her quit tobacco.

If the respondent didn’t recommend using e-cigs, they were given a sub-scenario – a woman tells that she has tried several quitting methods, but none of them helped. She asks again whether she should try vaping.

Alarmingly, 73% of the physicians who filled out the survey admitted that they wouldn’t recommend vapes, even though the fictional asthmatic patient refused to use other smoking aids like the nicotine gum or patch. When they have to make a better choice for the patient’s health out of the two options (smoking or vaping), doctors choose smoking!

How to explain this illogical choice? Dr. Michael Siegel from Boston University of Public Health says that doctors are “misled and confused” by misinformation related the nature and risks of vaping provided by government agencies like the FDA and CDC.

Does vaping helps to replace smoking or quit it completely?

Some smokers really like their habit, and if it were not so harmful, they would never think of breaking themselves of it. Some people decide to quit only when they get a tobacco-related health problem. In such circumstances, an electronic cigar is a wise choice.  And here’s why:

Some people eventually learn to handle all the situations and states that tempt them to smoke, which are called triggers. But they can’t deal with the symptoms of nicotine withdrawal. So, at the start of their quitting journey, they can find vaping very effective. And here’s why:

Electronic smoking devices are popular quit smoking aids. Advertising makes them known to more and more smokers in the USA, UK, and the whole world, leading to increases in quit attempts and smoking quit success rates.