Home Life How To Watch Sports While Serving Overseas 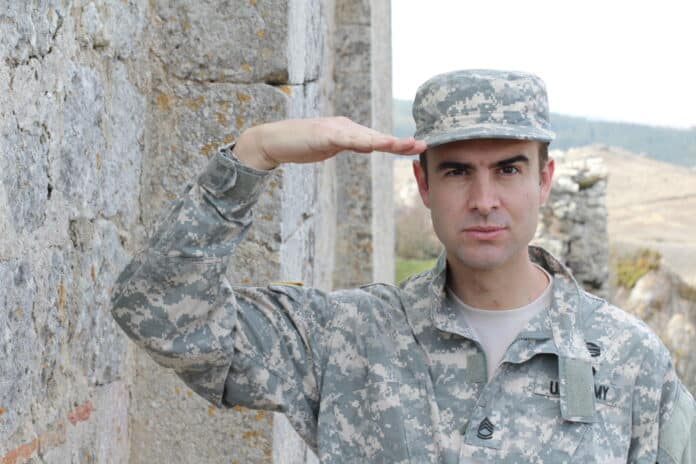 When people think about the United States, they often think about the rabid sports culture we have here. This country loves competition and it loves winners. At the same time, it can be hard for people to keep up with what is going on with their sports teams when they leave the country. For example, many of the sports programs in the United States show up on Fox, CBS, ESPN, and NBC. Even though many of these networks do have a presence overseas, their foreign branches usually do not broadcast as many domestic sports programs. Instead, many of these networks focus on sports that are taking place in the countries in which they reside. Therefore, those who are serving in the military overseas might be wondering how they can keep up with what is happening with their sports teams at home.

One option is to go with the Armed Forces Network. This network is specifically designed to provide military personnel with access to many of the sports programs they miss back at home. In addition to live sporting events, the Armed Forces Network will also provide people with access to expert sports picks, detailed analysis, and other information that allows them to keep up with what is going on with their favorite teams back home. Therefore, those who are spending time on a military base may want to see if the cable package carries this network. This is a great opportunity for people serving overseas to learn more about what is happening with sports back in the United States.

Soldiers who defend this country overseas are heroes. Therefore, they deserve to be treated as such. If military personnel want to keep up with what is going on with their sports teams back at home, they should be allowed to do so. Using a VPN or tuning into the Armed Forces Network are great options to consider. It is critical for soldiers who are serving overseas to find a way to keep their morale up. In addition to keeping in touch with loved ones, it is also a good idea to turn into sporting events every once in a while to restore a sense of normalcy.

Tips on How to Practice Self Love