Home Life The Importance of Cyber Security for National Security 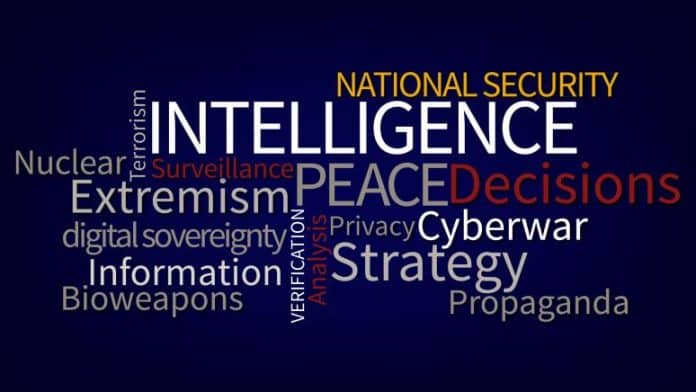 For all the benefits that cyberspace has provided to modern societies, it can’t be denied that just as many dangers and risks are present due to those wishing to exploit it for personal gain – websites are a mine for people’s data, social media is set up to give brands and advertisers a treasure trove of audiences to access, but these parties at least operate within the law.

In fact, cybercrime has become so prevalent, that cybersecurity is inextricably linked to IT support and other technology-based solutions implemented within organizations.

There are many different kinds of cybercrime – from blackmail, identity theft, fraud, and ransoms are just a few of the most common types that occur on a daily basis. But there are other forms of cybercrime with a much larger scope – cybercrime that can affect national security.

The Worldwide Threat Assessment of the US Intelligence Community has been occurring every year since 2006, and in 2016 it identified ‘Cyber and Technology’ to be the highest priority threat – even beating threats such as terrorism, counterintelligence, and weapons of mass destruction. In fact, this is a huge jump from when the annual hearing was first established – where cyber and technology was placed bottom of the list. All of this begs a very important question: Is cybersecurity now synonymous with national security? Precisely how important is cyber security in the modern world?

TechQuarters is a commercial business based in London; they provide IT services London-based companies rely on for their own cybersecurity. They stated outright that, in a corporate setting, cybersecurity is absolutely critical to the safety of an organization. In the tech world, it is well known that cyberattacks grow in both sophistication and frequency with every passing year. The proliferation of cyber and technology within everyday life and business means that organizations are opening up more and more of themselves to cyberspace. This in turn means that the information that a business deals with is becoming accessible through cyberspace.

Information is the most valuable resource in today’s world. For businesses, information means financial records, personally identifiable information, bank and account details – in short, precisely the information that cybercriminals want to get their hands on. On a national scale, information only gets more valuable. On the scale of nations, information encompasses the same things, plus data on critical infrastructures (such as power grids, water supplies, transportation, public health, security services, etc.), national intelligence, the personal information of authority figures, and national bodies. Cyberattacks on nations could have far-reaching and devastating effects. 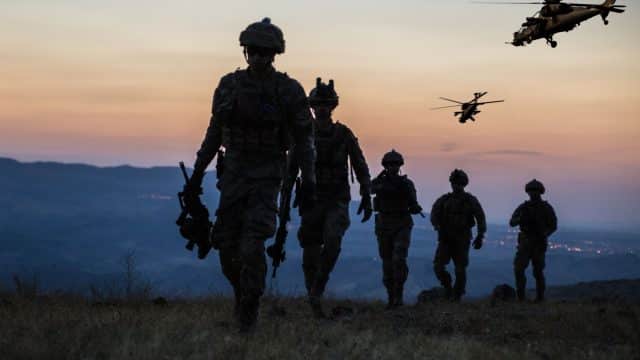 In its simplest definition, cybersecurity is the practice of protecting technological systems and digital data from attacks that are original in cyberspace. Another word for it is information technology security, referencing its roots in IT. Cybersecurity is intended to combat threats both internal and external. An external threat is what most people think of when talking about cybersecurity – these threats include cybercriminals attempting to gain access to IT systems and data via a range of techniques, such as brute force attacks, viruses, and malware.

In short, cybersecurity encompasses all measures to mitigate and avoid both internal and external threats. This includes critical infrastructure security (e.g. protecting computer systems and networks), network security, and application security. It even includes simply educating users on how to safely conduct themselves in cyberspace, and how to handle sensitive data in the safest way. The IT Managed Services London-based company TechQuarters provides has cybersecurity as one of its core features, as they understand the importance of it.

There are a lot of considerable challenges around national cyber threats. First of all, what we call cyberspace – i.e. the vast network of interconnected systems and infrastructure, namely the internet – was never built with defense in mind; in fact, the idea that such networks might be used for nefarious purposes was completely overlooked. As such, the internet, and most technological infrastructure, were built on an architecture that is inherently vulnerable. This is precisely why the arms race between cybercrime and cybersecurity is in the face of a race to close vulnerabilities and combat existing offenses. It seems that cybercriminals tend to have the upper hand, and the underlying architecture of cyberspace could be at fault.

Yet another challenge of national cyber security is the question of whose responsibility, is it? This may seem like a pretty basic question, but not having a clearly defined answer could itself lead to vulnerabilities on a national scale. Therefore, nations need to allocate responsibility for cybersecurity – whether this is to the government, international institutions, private institutions, or a combination of the three.