We get cartoons from various sources, but only post the most humorous.

Couldn’t pass this one up, for it is just so timely. 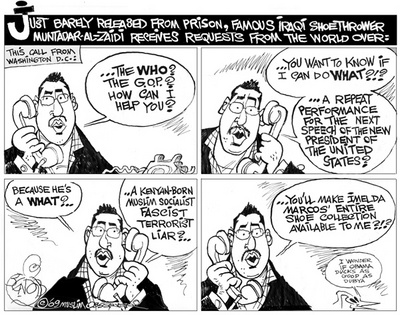