Home Life Free To Be You and Me Forward 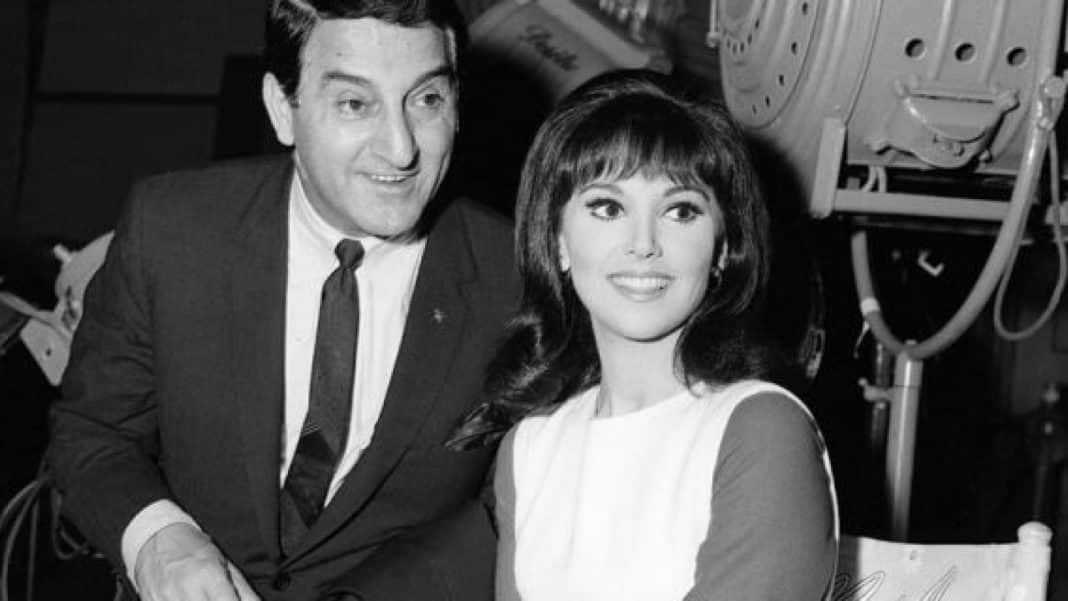 by Marlo Thomas, author of Free to Be You and Me

Well, hello! How marvelous to see you (again).

If you are a grown-up who first read this book 34 years ago — and are now opening to this page, possibly with your own child snuggled on your lap — welcome back! You look fabulous. 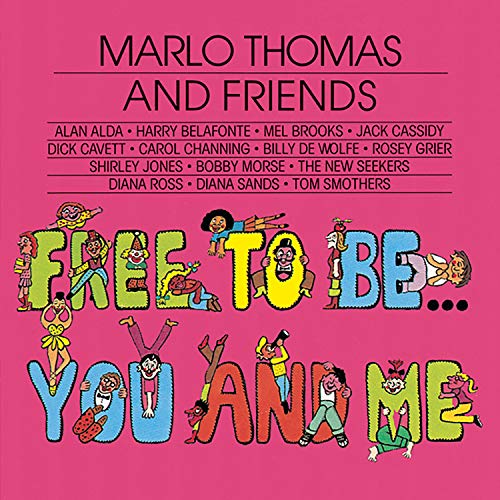 And if you are a child cracking open Free to Be . . . You and Me for the very first time, I’ll tell you what I told those original readers: I want you to make a wreck of this book. Bend back the corners on the pages you like best. Write your name on the inside cover or any other place you like. Maybe even put a few stickers on the back. A year from now I want to know that you’ve touched this book — lived it, loved it, cared for it, and shared it — the way I hope it touches you.

Free to Be . . . You and Me first began with my niece, Dionne, when she was only five years old. Dionne had asked me to read her a bedtime story, and going though her book shelf I was shocked to discover that most of her storybooks were written to do just that: put her — and her mind — to sleep!

What also surprised me about Dionne’s storybooks was that all of the characters in them were so . . . perfect. They talked alike and acted alike, and practically all of the girls married a prince and the boys slayed a dragon and, of course, lived happily ever after.

But what I was most shocked to see was that all of the books talked about what girls and boys should be, instead of what they could be. That’s never a good thing. “Should” is a small and bossy word. “Could” is as big and beautiful as the sky.

So my friends and I got together to create a different kind of book — “a party of a book,” we called it — for all of the Dionnes in the world, and all the Donnys, too. We wanted a book that would show every child how special they are. And we wanted to let them know that each of their Happily Ever Afters could and would be different.

As you’ll soon discover (or rediscover), each of the stories and songs and poems in this book is a little adventure — and the adventure is yours. You can stop and start them whenever you want, or replay them a million times. Sort of like the DVD in your house — only it doesn’t plugin. And the best thing is, even when you’re not holding the book, you can still play it in your head.

You’ll also notice that, even though the characters in this book have names that are different from yours, they’re really all about you. That’s right — each story, each sentence, each word in Free to Be . . . You and Me were written to remind you that you’re the hero of your own life adventure and that you can write your story any way that you dream it can be.

I often hear from grown-ups who were children when they first read Free to Be, and, to my delight, they tell me that they now share this book with their own kids (including Dionne who now has two little Free to Be boys of her own!). Which brings me to the one thing we have changed in this new edition: the look of the book. Don’t get me wrong — we liked the illustrations plenty in the original version, but back then we didn’t have things like laptops and Photoshop and 3-D animation — and the only thing you could do with a “mouse” was run away from it and scream.

So my friends and I thought it was time to make the book look a little more like the world you live in today. We contacted some of the best artists in the world — maybe even a few who have illustrated some of your favorite books — and asked them to retell the stories and poems in their own special way, using their favorite colored pencils and paintbrushes and drawing programs. And, just like you, they all had their very own ideas of what a story is all about.

We’re thrilled with the images they came up with, and we know you will be, too.

OK, so enough talking. Let’s go inside the book — and we’ll do it the same way we did it the first time around. Ready? Alright . . . Take a giant step.

Yes, we certainly hope you will.

Lots of Love,
Me (Marlo Thomas) 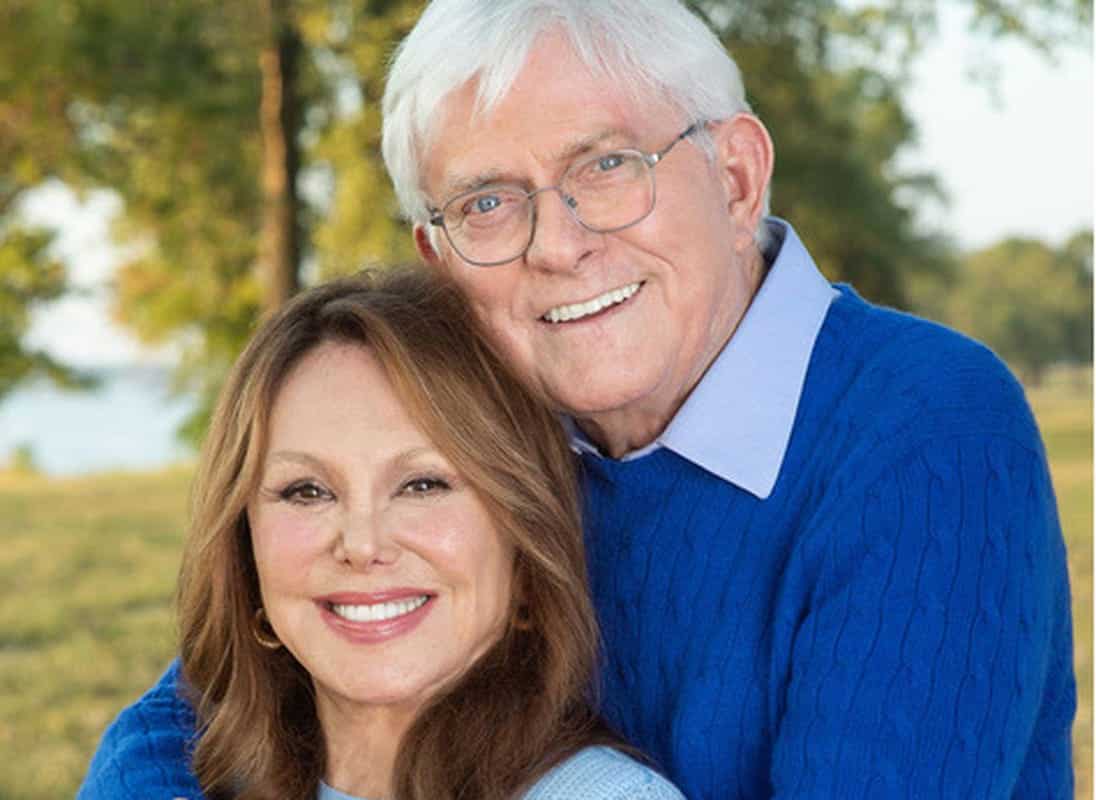 Author Bio: Marlo Thomas is an award-winning actress, author, and activist whose varied body of work continues to have an impact on American entertainment and culture. She burst onto the scene in That Girl, the landmark TV series that broke new ground for young, independent women, which she also conceived and produced. Her pioneering spirit continued with her creation of Free to Be . . . You and Me, which became a platinum album, a bestselling book, an Emmy® Award-winning television special, and a stage show. She has been a constant presence on television (Ugly Betty and Friends) and on and off-Broadway. Marlo is the creator of five bestselling books, Free to Be . . . You and Me, Free to Be . . . a Family, The Right Words at the Right Time (Volumes 1 and 2), and Thanks and Giving: All Year Long, the latter of which also became a CD version that earned her the Grammy® Award for Best Spoken Word Album For Children. She has also won four Emmy Awards, a Golden Globe®, the Peabody Award, and has been inducted into the Broadcasting Hall of Fame. Marlo is the National Outreach Director for St. Jude Children’s Hospital in Memphis, Tennessee, which was founded by her father, Danny Thomas, in 1962. She lives in New York with her husband, Phil Donahue.