Home Economy The Future Success of the USA Depends on Unity of Purpose at... 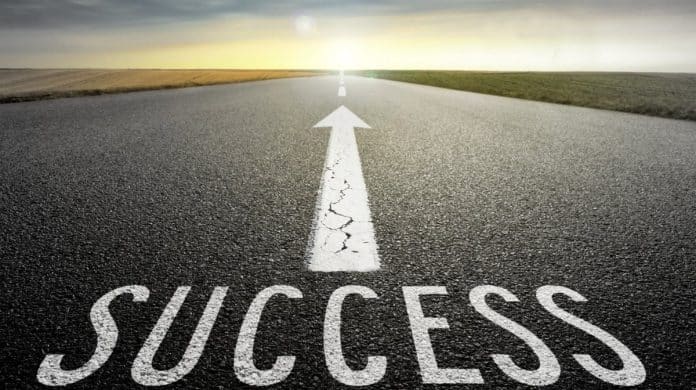 With the Tea Party and some in the GOP trying to launch Civil War II and drive us into what they call “revolution”, the rest of the world is continuing to move forward into the future without any sympathy for us.

I mean China is simply kicking our ass all over the place and we are losing a competitive edge because we are fighting with ourselves instead of working together to compete.  Furthermore, during the G.W. Bush era, we choose to fight to preserve OIL when the rest of the world began to conserve and work on alternative sources.  We fell behind and got lost! 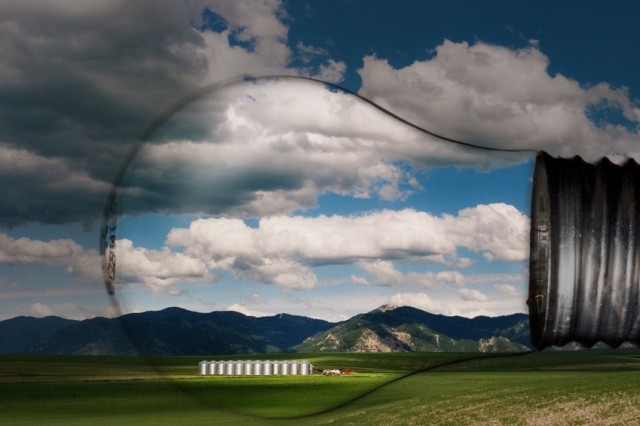 But all is not lost, now we have lots of great people here working at great companies that are working really hard to move us into the 21st century.

So if we are able to survive the onslaught of the extremists who seek to take us down, we can compete globally and embrace the challenge and we can do so with all Americans including all colors.