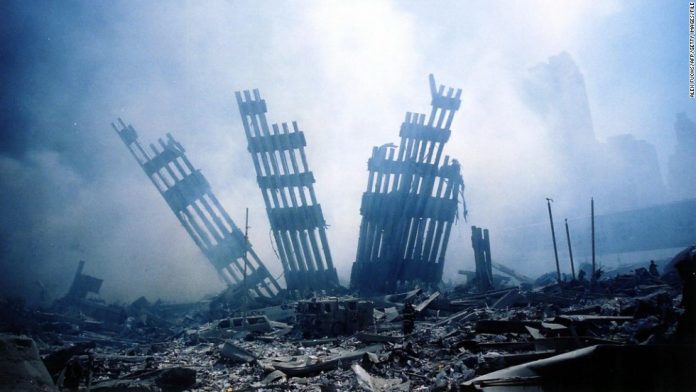 Disclaimer:  VT does NOT endorse the conclusions in the video posted below. The post merely presents the questions and asks for readers to participate.

Almost 10 years on, with no clear explanation for why Building 7 collapsed after not being hit by anything but underground media scrutiny, we all seem to feel that something does NOT fit.   9/11 just does NOT pass the smell test.  In fact, it stinks.

Almost 10 years, we are still engaged in Iraq and Afghanistan and the Neo-Con wars of the first decade are still with us crawling their way into history books.

Whether the video analysis below is true or not, we have so many questions ie…