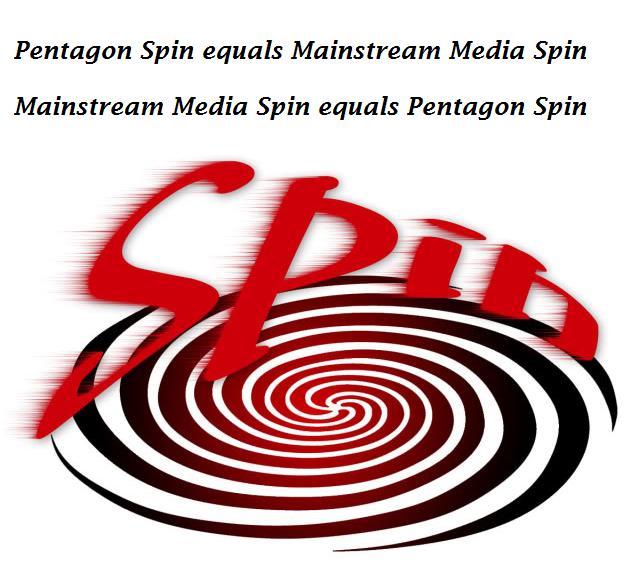 Just as mainstream media helped the Bush administration beat the war drums for the invasion and occupation of Iraq, media is now collaborating with the Pentagon to spin the Iraq War as a success while most of Iraq remains in shambles.

I personally believe that going along with the media and Pentagon spin will do more to get our troops home faster than saying the Iraq War has been a shame.

However, 50,000 U.S. troops will remain in Iraq along with 75,000 military contractors (most of them mercenaries).

Readers are invited to join a coalition of anti-war groups and peace activists for an online week of action, Days of Dissent, this Aug 23 – 31.

Your help is needed to counter the media and Pentagon spin and tell the truth about the Iraq War.

This week, US combat troops exit Iraq leaving behind over 50,000 soldiers and 75,000 military contractors.

From the Obama White House to CNN, officials and pundits are spinning the Iraq War as a “success” when much of the country is in shambles.

Demand a real end to the war — a full withdrawal of all troops and military contractors, full support for returning troops, and a redirection of war funds to rebuild our country.

You can start by changing your profile picture on Facebook, Twitter, or whatever social network you belong – to the image made for the event to help spread the word and counter the Victory spin. See the attached link for the event.

If you don’t have much time, but still want to help counter the spin, you can still help. We’re collecting funds to run a full-page newspaper ad showing the peace movement’s response to the media spin on the ongoing Iraq debacle.

Here are some quick links and simple steps to get you started. Read & sign our petition here: http://bitly.com/isign

How you can participate in Days of Dissent: [the three easy steps] 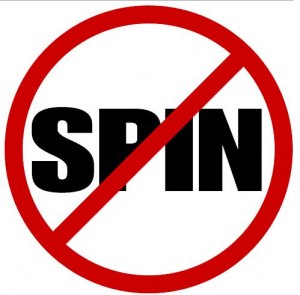 1. Sign & share the Days of Dissent petition calling for a real end to the Iraq War: http://bitly.com/isign

2. Change your Facebook profile picture to match the picture used for this event page. (Save the image to your computer, then upload it to your profile.) Keep your pic changed for the whole week and you’ll help counter the “war is over” spin around Iraq.