By Adam Goldman at Huffington

WASHINGTON — A former CIA officer accused of revving an electric drill near the head of an imprisoned terror suspect has returned to U.S. intelligence as a contractor, training CIA operatives after leaving the agency, The Associated Press has learned.

The CIA officer wielded the bitless drill and an unloaded handgun – unauthorized interrogation techniques – to menace suspected USS Cole bombing plotter Abd al-Rahim al-Nashiri inside a secret CIA prison in Poland in late 2002 and early 2003, according to several former intelligence officials and a review by the CIA’s inspector general.

Adding details to the public portions of the review, the former officials identified the officer as Albert, 60, a former FBI agent of Egyptian descent who worked as a bureau translator in New York before joining the CIA. The former officials spoke on the condition of anonymity because many details of the incident remain classified.

Both Albert and his CIA supervisor at the time, a second official known as Mike, were reprimanded for their involvement in the incident, the former officials said. 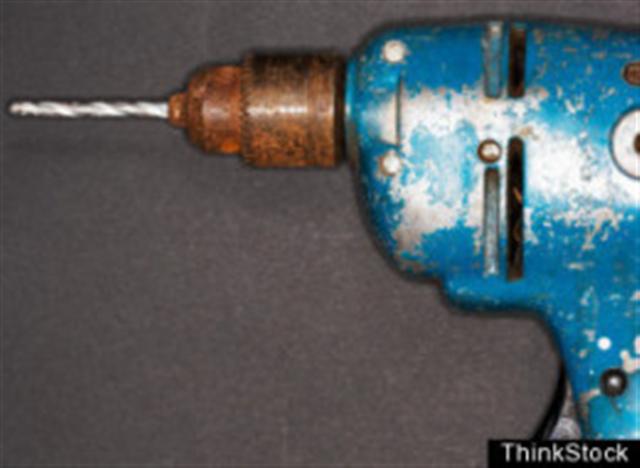 The AP is withholding the last names of the two men at the request of U.S. officials for safety reasons.

Human rights critics say the men’s actions were emblematic of harsh treatment and oversight problems in the CIA’s detention and interrogation program, amounting to torture that should have been prosecuted. They also say Albert’s return as a contractor raises questions about how the intelligence community deals with those who used unauthorized interrogation methods.

“The notion that an individual involved in one of the more notorious episodes of the CIA’s interrogation program is still employed directly or indirectly by the U.S. government is scandalous,” said Ben Wizner, an attorney with the American Civil Liberties Union.

Federal prosecutor John Durham is looking at the case – the third time federal authorities have examined it for possible charges. Now held at Guantanamo Bay prison, al-Nashiri faces possible terror charges either in a U.S. military commission or in a civilian court, and the outcome of Durham’s investigation could influence his case, possibly determining whether the detainee was tortured.