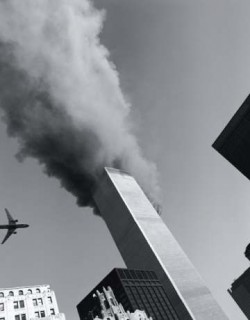 This controversial plank was added to the State Democratic Party Platform after evidence supporting the critical need for a new investigation was presented at several caucuses in 2004, 2008, and 2010.

The quality of evidence contradicting the official 9/11 story is substantiated in part by the 2010 Platform Committee Chairman Hal Bidlack’s statement: “ ….this platform represents the consensus of the 2010 Platform Committee, guided by the results of county assemblies across our state. The folks who worked tirelessly on the Committee can rightly be proud of their efforts, and deserve our special thanks.” (Bidlack’s statement can be found on page one of the 2010 platform.)

In the upcoming Colorado election, Green Party U.S. Senatorial candidate Bob Kinsey and District One U.S. Representative candidate Gary Swing have publicly stated they would support a new investigation into the events of September 11, 2001.