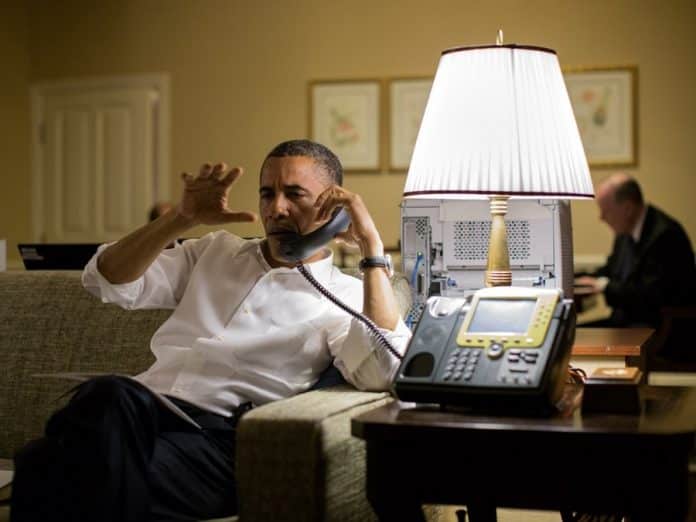 Before I get going, first, I really love how Rep. John Boehner was so happy to be the new U.S. Speaker of the House that he wept describing his road to leadership. I cried with him because it’s not about us, it really is all about him; and that’s sad! I mean he’s a real special guy. I truly think he needs a hug!

Anyway, I think my dad mentioned once that he knows a guy like Boehner from his Vegas mafia gambling days.

He asked “wasn’t he a shoeshine boy or shill or something? Maybe he was a numbers runner?” Look, who knows, but he sure looks like a guy who used to hang out at the Stardust Sports Book in Vegas.

Speaking of Las Vegas, I was hoping Sharon Angle would take away the Senate seat from Majority Leader Senator Harry Reid.  I mean, I like it when crazy people living in la-la land try to lead sheeple to the slaughterhouse. Dam! A missed opportunity!

Career Politician Posing as a Noob

I tell ya, in regards to the new speaker, there is nothing like a 26-year career politician crying on stage and putting claims in that he’s the new breed of a politician as if he just got swept in by a wave of anti-incumbency.   Poignant!  Do you remember when he wept to plead to pass the stimulus bill back in 2007 and now claims that Obama is the evil-doer for passing the stimulus bill that he supported and got passed?   Is there any better acting than this?

Gosh, I love Republicans!  They truly are a special breed. Great skill!  No integrity at all but an amazing skill nonetheless!

And oh those lovely middle Americans? They bought it all; hook, line and sinker! I love it!

I mean we need more fake wars, military-industrial complex biz deals, oil screw jobs, and another wall-street congress-created rip-off.  The globalists, oops, I mean the GOP can’t wait to get started.  Tax cuts for the rich and cut social programs to pay for it.  Screw society, we’re going to outsource society to India.  It’s cheaper!  I love it.

Can One Really Negotiate with Extremists?

The Democrat’s big stupid error was trying to negotiate with the Republicans.   Obama miscalculated.  He thought he could turn these American Taliban into moderates!  Not!

Back in 2008, Obama should have shoved their agenda down their GOP throats and used their leverage 100% all the way.  No mercy!  That’s what you do with Republicans, err, Tea Partiers!   They don’t negotiate, so don’t!   The Democrats should have dictated the agenda and told the Republicans to stay in the failure closet where they belong.  They did NOT.

Now the democrats must pay for their accommodation and, we the people will return back to the future of accelerated bad governance, rip-offs, and leaders that can’t read a teleprompter.   Get ready for false flags and all kinds of shenanigans!  It’s going to be fun…..

Who’s Got a Gun to Barry’s Head?

Hey!  By the way, what do the red elephants have on Obama and his group anyway? Something is very fishy out there at Foggy Bottom.

I mean, they can impeach a man for a blow job but not torture? Well maybe a blow job from Monica Lewinsky was torture but that’s another story.

So what’s wrong with this picture? No indictments for Wall Street Banksters posing as government officials with blank checks?  Come on!  Amazing corruption!  I love it!

And those clowns over at Fox GOP News?  What up!

I mean, the media arm of the GOP has the nerve to talk about corruption in Mexico.  Are they joking again?  Mexicans are the bumbling corrupt minor leaguers who can’t caddy the corrupt Americans’ golf club bags.  Get real people!  There is no comparison.  Can we invade Yemen in search of Bin Laden yet?   The bombing starts in 5 minutes!  I love it!

Assassinate Another Character and Get Vegas Odds

I can’t wait to see who the GOP aims to demonize next and attack.  Who’s it gonna be?  Who?

Vegas has odds on Iran at 2-1.  They are the morning line favorite. Now we do have North Korea at 4-1.  Not a bad play!  Surprisingly Yemen came in at 22-1 but the big money is talking now!  It’s in play.  They are at 5-1 and the odds are dropping faster than the people’s hope for healthcare for all. Mexico remains the long shot at 40-1.  Experts say that the GOP is making too much money off the drug trade and thus an invasion is unlikely.   Plus, Mexico is too lazy!  Mañana amigo!

My personal prediction is that 1/2 Governor Sarah Palin will be the nominee for President in 2012 with Jeb Bush as her V.P. running mate.  But don’t fret! Democrats will pull a fast one and drop Barry Obama for Hilliary Clinton.  Then the fireworks begin!

Former First Lady, Senator, and Secretary of State Hilliary Clinton will strap it on and give “I quit as Governor” Sarah the political wrestling match she seeks.  Hilliary, an experienced intelligent street fighter with a portfolio, will take Sarah dead on like a grizzly ripping about the flesh of a wayward hockey mom salmon flopping all over the banks of the Wasilla river.

Memo to U.S. Citizens: Welcome to your Corporatocracy America!  Send in the Clowns!

PS:  Paid for by the Burrito Supreme Court allowed corporations to donate to political campaigns unlimited and without disclosure