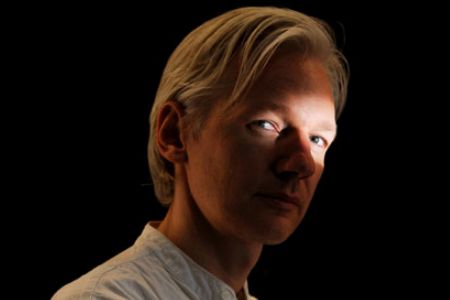 WILL ASSANGE REALLY DO IT, FINALLY?

Julian Assange said today that  thousands of documents related to Israel are due to be released over next six months.

Assange admitted also that so far only 2% of the Wikileaks released documents related to Israel were picked by the Western  mainstream media, something to do with ‘sensitivities’ of the Jewish communities in France, Germany, Britain and the USA.

Assange said that he holds 3,700 more files related to Israel, and the main source of them is the U.S. embassy in Tel Aviv.