Home Government KEVIN BARRETT: HOW THE WTC DEMOLITIONS WERE SET UP (RADIO SCHEDULE) 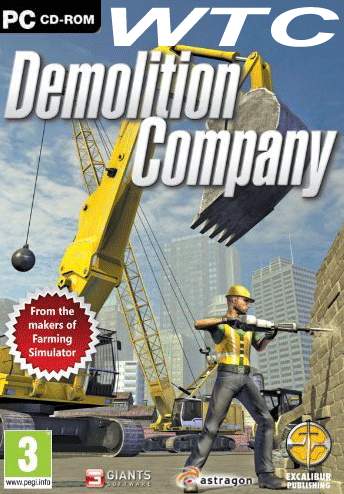 How the WTC Demolitions Were Set Up

Evelien recently sent Richard Gage and me a paper, still in the beta stage, entitled “Demolition sequences and the willful suspension of disbelief: Analyzing the 911 storyboard.” Below are some excerpts:

When the events of 911 took place I was working as a Special Effects model maker and engineer in Europe. Together with my husband I owned a small Special Effects company with max. 15 employees at times and as such was very involved with the analysis and translation of literally hundreds of story boards. Storyboards are a series of little drawings showing key frames in a film in order to tell the intended story to prospective clients, film crew etc. …

This paper attempts to analyze the events of 911 from a SFX professional point of view based on 18 years of experience in storyboard analysis, real world Special Effects preparation and film experience…

1. The demolition sequences of 911 were based a story board.

The sequence of events after the artist conceives of an idea like this is as follows:
Idea
a. Storyboard drawing attention to key frames. (setting up the storyline)
b. Analysis by SFX team
c. Translation into real world possibilities
d. Preparation
e. Execution on film set, in theatre or as the case may be in New York and Washington

Blastcode is a software package advertised curiously enough as a module for Maya specialised in the virtual simulation of demolitions and destruction sequences for clients as diverse as: Motion picture, Broadcasting, Video game, Military and defence industries. It’s tagline is: Destruction at your finger tips!

Posted by Kevin Barrett at 8:48 AM

Labels
ATTENTION READERS
Due to the nature of independent content, VT cannot guarantee content validity.
We ask you to Read Our Content Policy so a clear comprehension of VT's independent non-censored media is understood and given its proper place in the world of news, opinion and media.