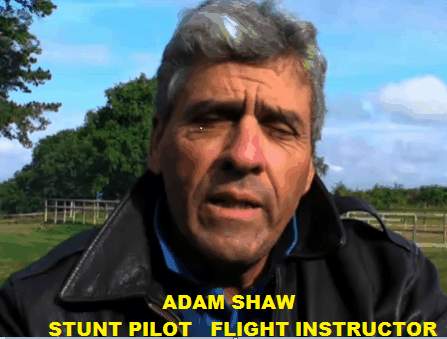 Geraldo Rivera and Judge Napolitano of Fox News proved controlled demolition at the World Trade Center.  Jesse Ventura presents witnesses and hard science that debunks the Pentagon attack, all this on network prime time television seen across the United States and around the world.

No newspaper article, no TV ad, nothing has made any attempt to dispute the facts or deny the allegation which include charges of murder and treason against the highest officials in America.  Never have charges of this magnitude been made in America’s history without immediate repurcussions, speeches in congress, public demonstrations, or demands for retraction and lawsuits.

Is the world supposed to simply forget, are those responsible hoping that the whole thing will simply go away?

The cover story on 9/11. the tales of hijackers, box cutters, phone calls, all is now buried by science, engineering, physics, metallurgy, aeronautics, real testimony, hard proof of a government conspiracy that includes the White House, Pentagon and beyond.

For those who insist on sticking their heads in the sand, those who choose to believe, to deny, out of fear, out of insanity or out of something worse, here is more overwhelming fact.  For those who value truth, respect fact and choose science over propaganda and politics, I wish things like this hurt less.

It seems like every week we put up a new video, more science, more government lies discovered, more treason.  For those of you who have been off the grid for the last decade, perhaps living in a cave, or have been searching the wilds of Borneo for Osama bin Laden, this will all seem new.

If you wonder why Americans are so sick, so depressed, so angry this Christmas, its 9/11.  Time for America to “man up” and deal with 9/11 once and for all.