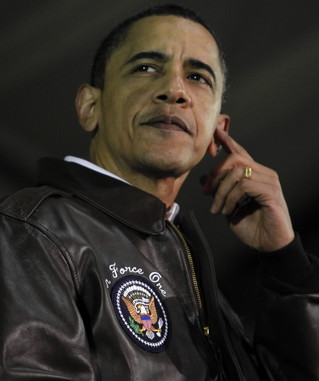 The number one myth regarding Afghanistan is that we are fighting this so-called war to keep Americans safe. The ugly fact is that we are maintaining this expensive illegal occupation in order to politically promote President Obama’s image as a war time President who is tough on terrorists and thus ensure his re-election in 2012: Allen L Roland

The number two myth about Afghanistan is that this is a war against a virtually nonexistent al-Qaeda.

The number three myth about Afghanistan is there has been significant progress in tamping down the insurgency in Afghanistan.

The number five myth about Afghanistan is Afghans still want US troops in their country, despite their discontents.

The final myth about Afghanistan is the United States is in Afghanistan to fight al-Qaeda.

So when you hear President Obama attempt to justify his illegal war and occupation of Afghanistan ~ please realize that this occupation is only serving one master ~ the Military Industrial Complex and Corpocracy and that President Obama answers to them and not you or me.

President Obama has escalated thus senseless occupation in Afghanistan, requesting the Congress hike defense spending next year by two percent to $708 billion and, adds Robert Reich, “including Homeland Security, Veterans Affairs, nuclear weapons, and intelligence, the total national security bill will push $950 billion.”  That’s almost a trillion dollars, folks! Think about that as you watch your gas pump prices climb closer to $4.00 dollars a gallon ~ for billions of dollars are being spent on oil to fuel this out of control Obama war machine.

Afghanistan has rightfully been called the graveyard of empires and it most certainly will be the graveyard of America’s deeply flawed and over-extended empire when the truth replaces myths regarding Obama’s War.

The United States has built a self-deluding narrative and myth of global domination which the world now not only rejects but actively opposes ~ in that regard, Afghanistan will be America’s waterloo. The Wall Street Journal recently reported that, between March and October 2010, the U.N. found that southern Afghanistan remained at “very high risk,” while 16 districts were upgraded to “high risk.” At the same time, Areas deemed “low risk” shrank considerably. The truth is obvious, we are losing badly and it’s time to stop the myths and spin from the Obama administration.

“The weakness of power is that when power is confronted by the authority of truth, it is no match for the power of weakness that bears the mark of truth.” Paul Lehman