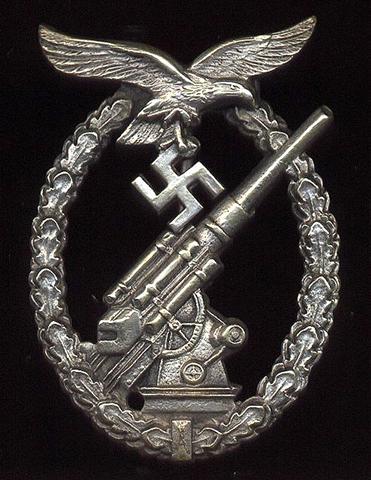 This is about protecting church secrets, not church assets. The goal here is to prevent top church managers from being questioned under oath about their complicity, not ‘compensating victims fairly.’

Under this scheme, Listecki, Sklba and Weakland win and Catholics, citizens, parents, victims and kids lose. The three prelates win because they dodge embarrassing depositions and courtroom cross-examinations that reveal just how corrupt they are. Everyone else loses because the identities and misdeeds of men who ignored and hid child sex crimes remain hidden.

Editor’s Note:  “It’s curious that one of the lessons which Joseph Ratzinger, now Pope Benedict XVI, draws from the experiences of German Catholics under the Nazis is that Catholics should become even more obedient to their ecclesiastical leaders rather than more free to adopt independent courses of action. Ratzinger believes that greater fidelity to Catholic doctrine, as defined by the Vatican, is necessary to counter movements like Nazism.” – Austin Cline

Even if the archdiocese is tight on funds, Listecki has dozens of options he hasn’t even seriously pondered or tried (including borrowing money, asking for donations from the laity, etc.)

It’s no stretch to think that the same church officials who concealed horrific child sex crimes might also conceal their wealth and assets.

If money was indeed, the issue, Milwaukee’s archbishop had many options he never pursued.

He could have revealed his diocese’s wealth, to show he’s poor.

He could have sought a bank loan, if need be (like Orange County).

He could have sought a loan from church sources (like Boston).

He could have asked his flock to donate toward healing.

He could have asked for a gradual payment of any settlement.

He could have settled the insured cases.

He could have sued the recalcitrant insurers.

We see no evidence that Listecki did any of this.

(SNAP, the Survivors Network of those Abused by Priests, is the world’s oldest and largest support group for clergy abuse victims. We’ve been around for 22 years and have more than 10,000 members. Despite the word “priest” in our title, we have members who were molested by religious figures of all denominations, including nuns, rabbis, bishops, and Protestant ministers. Our website is SNAPnetwork.org)