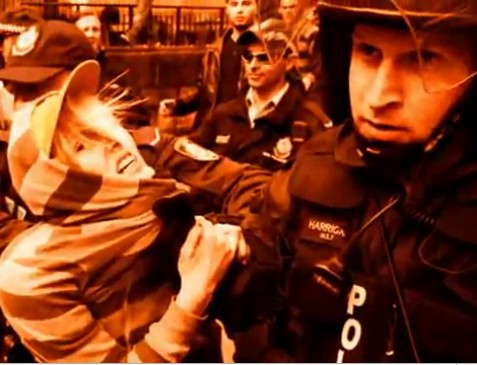 To Live or Die for a Real America..

I talked with one of my good friends last night.  He was in Vietnam in the 1960s, as was I.  He spent much of his life working in intelligence, not a safe and warm occupation during the cold war, when there may have been honor in the word “intelligence.” There was always that fine line, America supporting brutal dictators or America defending world freedom.

My good friend has had enough, someone who genuinely loves America, perhaps one of the best people I know. He looks around him and sees a country and a people he no longer respects.  We differ on many things but not this, few Americans, when honest with themselves, will differ on this, not anymore.  There is one thing being said, silently with too many, loudly with some:

How did we let this happen?

We could blame it on politics.  We are told “liberals” caused it, illegal aliens, “welfare Cadillac Negroes” or unions.  I know better.  Liars and cowards did it, those who sell honor 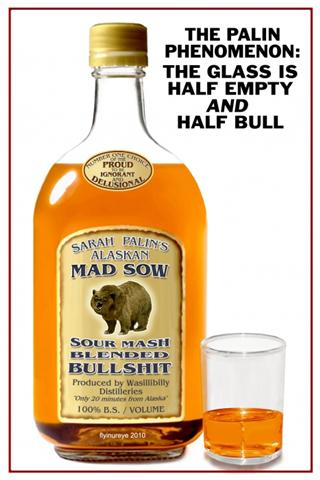 for money or security, those who seek authority, power and wealth without responsibility and heart.  “Greed is good.”

Look around you.  You don’t like what you see?  When the thieving rabble of the secret government, and there really is such a thing, decided to “take America down,” they came up with a plan.  It was then  that we learned “conservative” no longer meant to “conserve” but to borrow, to make war, to oppress, to silence, to lie, to steal at levels heretofore unheard of, to torture, to twist and pervert, this is how we got here.

The new gang that just arrived in Washington is even worse than the last, the “contract with America” group that Gingrich brought with him, Gingrich and his puppetmaster, Rupert Murdoch, perhaps the “twosome” that may have done more to destroy the United States…

No history book will tell it.  Already, they are scoured clean of our transgressions.  Our generations to come, increasingly robotic, ignorant, even by today’s standards.  We can only hope for a rage engulf them, we can only hope they strike down everything we have done.  I don’t see it but I can hope.

Few really remember John Kennedy, who he really was, his spirit and vision, especially his courage.  Courage in America gets you a bullet in the head, a plane crash, the “Helen Thomas” or jail, perhaps the full “Waco-Ruby Ridge.”

Since his death in 1963, those who have made America something of shame and ridicule, have worked to destroy the memory of John Kennedy.  Kennedy was never the enemy, not when he was murdered by powerful forces, our “secret government,” a murder “in plain sight,” covered up like 9/11, whitewashed.  Kennedy’s murder, a truth erased from history, a life of accomplishment and honor replaced with myth and rumor, lies and corruption.  The death of John Kennedy signaled Americas decline of which the most recent Bush administration represents, we hope, the lowest ebb, the lowest depths of our descent into human mischief and depravity.

There are still those who would fix America.  I know what it would take and no one wants to hear it.  It is now a crime to discuss it.  Fighting treason has become treason.  With no free press, with no history, only mythology and secret government and very real mind control, up is down and down is up.