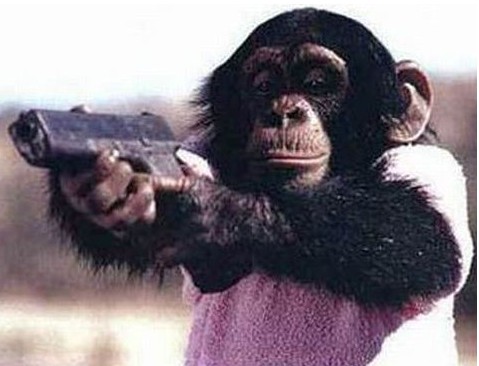 Tucson, gunfire in the streets, a member of congress set for public execution, the proverbial bullet to the back of the head.  Victim two, for good measure, a federal judge, his life threatened hundreds of times, dead.  The collateral damage, regular people, let’s be honest, “little people” no consequence to the press, nothing special, simple “window dressing.”

What is the story here?   Politics gone bad, gun nuts or another of the seemingly endless string of “Manchurian Candidates,” another “three name killer” to add to the string of equally artificial “just add water” terrorists.

Imagine what our government has in store for us now.  A press story about printer cartridges, later proven false, turned air travel into a nightmare of radiation and sexual groping.  My gut feeling tells me that there wouldn’t have been a shooting at all unless there was a draconian New World Order scam in the offing.  Give it a week or two, lets see how good a guesser I am.

Lone gunman, misfit, or someone selected for “mind control” as his videos allude to, picked out while undergoing testing during his unsuccessful attempts to 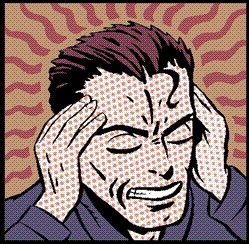 join the military?  Does anyone doubt that the shadow government started “red tagging” fruitcakes like him long  ago, hundreds ready to be thawed out for just such an occasion?  How many have we seen so far?  You don’t think Timothy McVeigh really blew up the Federal Building in Oklahoma City, do you?

The press, now 80% supposedly “independent” and “alternative” will have a field day with this one.  The “alternative media” largely funded and controlled by moneyed political groups is tasked with “roadblocking” any serious investigative journalism.  They will be blaming “liberals” and “socialists.”

Some of it hit immediately, before the blood on the parking lot was congealed. Yesterday’s media spin focused on Antisemitism.  If you didn’t see it, those of us in the press did.  Our email was filled with news stories and press releases.  This is where “moral relativism” comes in.  Give me a moment with this.

We all agree, Gabrielle Gifford is an “innocent,” a decent woman, progressive and caring.  When faced with political defeat, Gifford, a “pro-choice” liberal with strong credentials for taking the honorable side on issues, “found” a Jewish relative and “converted” to Judaism.  Finding a Jewish relative and “unfinding” Christ is a form of “moral relativism.”  Anyone who doesn’t see that the link between genealogy and revelation is purely financial is lucky to have lived long enough to read these words.

A number of things can drive one when faced with a moral decision, one that defines character.  “Relativism” is when you make a decision for “the greater good,’ a decision which with many is little more than rationalization.  Sometimes it isn’t, thus, when Jesus talks about those without sin casting the first stone, he is defining ‘relativism.” (Matt: 7:1 “Judge not, lest Ye be judged…”) 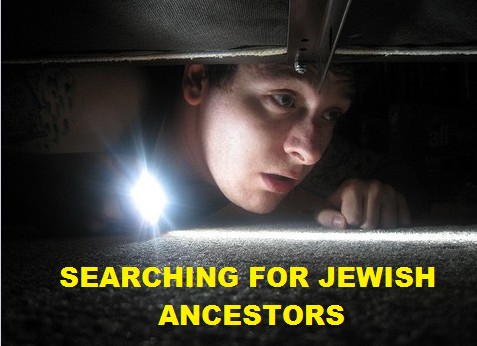 In the process, however, Gifford had to also, not only “unfind” Christ.  She also had to find herself ready to answer the phone and do what she was told when the call came in and it comes in, over and over.  It isn’t all “goodness and light,” sending unlimited money to Israel or weapons, depleted uranium and white phosphorous to be used on Gaza.  It also involves keeping silent when asked.  Let’s take a look at how well “moral relativism” worked in making 9/11 possible.

Relativism and flexibility is how people the Nazi’s put into concentration camps can now, 65 years later, be running one ten times the size of anything Hitler imagined.  Gifford is “right with that” and has stated it repeatedly.  Won’t she be surprised if she learns she may not have been the victim of a “random act of violence.”  Did we have a “little Mumbai” in Arizona?

If you only recently learned about 9/11, Jesse Ventura proving the Pentagon was blown up by a missile or Judge Napolitano proving our government knew “9/11” was coming years in advance, that those sworn to protect us on 9/11 “stuck it to us,” you must have been under a rock for awhile.  The word is out, the government did 9/11, Bush, Cheney, Israel and a cast of others, sociopaths, fanatics, “relativists” showing us their moral flexibility.

“It may cost the lives of a few million people and collapse the world economy but, in the end, I am going to get that second vacation home I dreamed of.”  (definition of Moral Relativism)

The real “9/11″…there were no hijackers or phone calls, no passengers storming the cockpit, no throats cut with box cutters.  It was all made up.

No, Barb Olsen never made the famous cell phone calls to her husband.  No, there were no “seat back phones” on the plane, the call never happened, all proven years ago to be, well, part of a systematic cover-up of the conspiracy 9/11 is.  This is where Jesse Ventura got it right, Barb Olsen, right wing pundit and wife of the lawyer who put Bush into office, making 9/11 possible, Barb Olson’s death on 9/11 will be what blows 9/11 wide open.

The irony may well be that Barb Olsen herself will be there to see it.

The real story could have been simple.  Mossad teams were in New York.  One was captured filming the attack, arrested by NYPD because they were stupid enough to be dancing in the streets celebrating the murder of 3000 Americans.  In Israel they are considered national heroes.  If you get the chance while visiting, ask why.  Make sure you have no weapons, no sharp objects nearby.

Have you ever wondered what Israel was going to do with videos of 9/11?  Wait a minute, aren’t the companies that always find those terror videos online Israeli?  Is this irony or, perhaps, something a bit more sinister?

Were we going to see these videos just like the ones where Americans are killed by snipers or people get their heads cut off.  Connect these dots and see where they take you.

With one of the terrorist squads responsible for 9/11 in custody, the FBI went on an immediate nationwide manhunt for more, not Arabs, but Israelis.  Remember hearing about FBI agents trying to catch a plane before it left the country?

America was locked down, “tight as a tick,” all air traffic grounded, all borders closed, checkpoints set up everywhere, the most massive police operation in world history.  Every American was watching, hunting, fearful and suspicious.

Why would a plane have to fly to Israel, under the personal orders of the President of the United States?  Was the FBI on the trail of another of the teams?  I think we all know who was on the plane.These were the terrorists, those responsible for the operation. It was either get them to Israel or throw them down a well.

We now know the planning was done in the Pentagon and White House.  For 9 years it has been pieced together.  If Jesse and Geraldo, all unchallenged and unrefuted, continue to be ignored by authorities, it will be more than “moral relativism.”

Ask the dead from 9/11 or the families of the thousands of American soldiers dead, the 400,000 wounded and disabled and the 2.4 million Muslims and Christians killed in Iraq, Afghanistan and Pakistan.  Who can deny the use of the word “holocaust?”  Conspiracy, mass murder, millions dead, gangsters, extremist freaks, ask anyone, ask Julian Assange.  This is the America he revels in exposing, America, the “fall guy” for Israel.

WHEN MORAL RELATIVISM BITES BACK

If the “lone gunman” or the “box cutter” hijackers were always who we were told they are, there would be no question of “moral relativism.”  In a world were an imaginary hijacker can murder 3000 people or buildings cynically demolished on hundreds of “first responders” and the outcome is predictable, no questions asked, no inconvenient “truth tellers,” talkative insiders are jailed, gagged, murdered, others are silenced more creatively, even less publicly.

Only a week ago, a top defense insider, popular with veterans groups, up to his neck in germ warfare and military secrets was murdered and thrown into a garbage truck.  A week later, for all the public knows, he might have been hit by a meteorite.  No one in the news has asked anything, nor will they.

I am suggesting that they, “they” meaning our media “overseers” got the word, “hands off.”

What is murder when you can invade countries, kidnap, and torture or steal trillions.  AIPAC wants Jonathan Pollard released, not because he has been in prison so long but they seem to be bothered by the absurdity of jailing spies anymore.  Jail is for whistleblowers only nowadays. 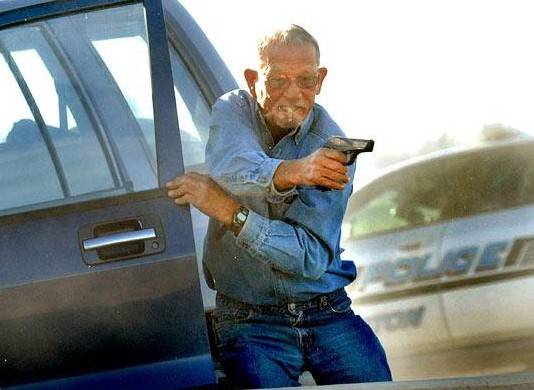 The Palinites, also known as the Tea Party, are little but Fascist wannabee’s, former playground snitches and mama’s boys.  They aren’t going to kill anyone with their misspelled signs and “pickup truck” anarchism. The only thing a TP is a threat to is the “taters and gravy” section of a $5 dollar buffet.

We now live in a world where conspiracy is Occam’s Razor.  When can you get a member of congress and federal judge in a parking lot, middle of town, public rally, both under death threats, no police in ten miles, no US Marshals, no video cameras (Gifford always brings a video team)?

Kennedy warned us that secrecy would bring us tyranny.