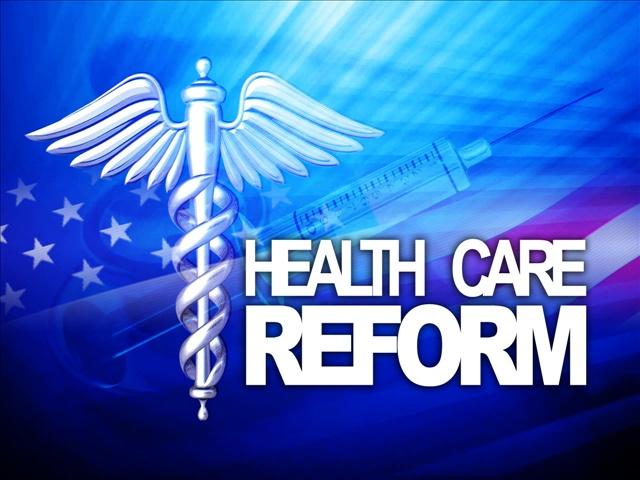 On Wednesday, the Majority Leadership in the House will make good on their promise to bring up for a vote a bill that repeals the health care reform law that passed last year. Let me be clear – a vote for repeal will be a vote to deny many veterans access to affordable health insurance. That’s why my first act as the Interim Chairman of VoteVets.org was to launch this petition calling on the House to defeat the repeal.

As an attorney, I’m lucky to have the ability to get insurance. As a veteran, however, I’ve heard terrible stories from those who fought for America, struggling to find a way to cover the costs of their medical care. Here’s just a sample of some of the stories we’ve heard at VoteVets.org this week.

“I am a self-employed Vietnam Vet with no health insurance. My wife just turned 65 so she has Medicare. We had health insurance our whole lives, but my self-employment status meant we had to get our own policy after my wife lost her job. We were ‘hoodwinked’ by a slick insurance salesman who sorely misrepresented the policy, i.e. there was no yearly deductible. It was a deductible based on ‘per consigment,’ which meant that anytime anything went wrong after 60-90 days, we had to pay another $4,000 deductible.” – Dan, Vietnam Veteran

“I was medically discharged in 2005 for injuries I sustained in the line of duty. I now have a spinal cord injury and no one will insure me. I can only leave the house assisted and live in a 3rd floor apartment with all stairs and no elevator because we cannot afford to move. I also cannot drive. My husband has to stay home to take care of me so we live on almost nothing.” – Kate, Iraq War Veteran

“I served in the Air Force from Jun 1972 through May 1975 when I was honorably discharged. I do not have health insurance coverage and have not had coverage due to being unemployed for the last two years. Additionally, my unemployment benefits are about to run out and I will be living in my car unless I can find a job that will cover my rent/bills. Though I have health concerns that I would like to talk to my doctor about, I cannot afford the consultation let alone any medications or treatments that may be required.”- Jane, Air Force Veteran

It’s for those veterans that this new law means so much. To repeal it would mean that unemployed veterans – the rate of which is 8.3 percent, and 21 percent among the youngest Iraq and Afghanistan veterans – will lose the access to health care that this law will soon provide. To repeal it would mean a whole new generation of veterans will come home to struggle to make ends meet, while paying skyrocketing health insurance premiums to unchecked insurance companies.

To repeal it would be a slap in the face to David, a Navy veteran who wrote to us, “I am retired U. S. Navy. I am insured with Tri-Care. Because of the Affordable Health Care Act, my youngest daughter who is 17 will be covered another 9 years. This is huge because she has Spina Bifida and her only recourse otherwise would be Medicaid. This is the most important part of the Health Care Act, providing continued access to health care for dependents.”

Instead of wasting time with political votes meant to embarrass the President, the first act of the new Republican House should be to listen to the cares of veterans – and all working Americans – and do right by them.