VOJISLAV MILOSEVIC
He graduated at the Faculty for Political Sciences in Belgrade in 1980. The topic for his postgraduate studies was : “Islam fundamentalism as a form of political organizings and work”. He took part in the conferences of UNESCO and UNCTAD as a counselor in 1980 and 1981. He was a journalist for TANJUG agency in 1983. He was the counselor at the Protocol of the Federal Parliament from December 1983 till June 1999. He was a participant and a speaker at The Conference of Balkan countries which was dedicated to peace in the Balkans, held in Florina, Greece in 1993. At the local elections in November 1996 he was a candidate of the coalition “Zajedno” and a participant of the protest against the stealing of the votes during the following three months. During the visit of the special deputy of the general secretary of UN Elizabeth Wrenn on June 4th, 1997 he was a member of the delegation of Democratic opposition during the sessions. During the work for the Federal Parliament he organized and directed state visits of Francois Mitterand, Helmut Koll, Indira Gandhi, Rajiv Gandhi, Peres de Quellar, prime minister of Japan Nakasone, Franz Josef Strauss, Robert Mugabe, Mikhail Gorbachov. He organised the visits of parliament delegations of the USA Congress, Russian duma, Canadian Parliament, Greek Parliament, NATO delegation, EU delegation, British Parliament, Bundestag delegation, Mexican Parliament, during which Kosovo and Metohia were visited. He is the author of many articles in daily and weekly newspapers on international relationships. He wrote the book “The Balkan Knot” in 1999. He is a fluent speaker of English and he can use Spanish and Russian a little. 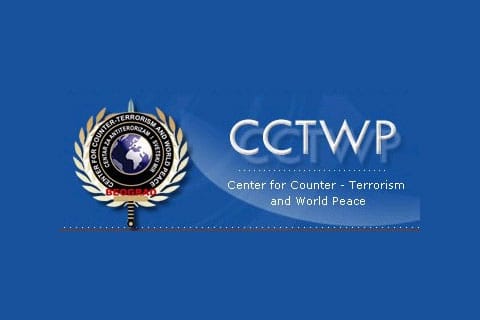