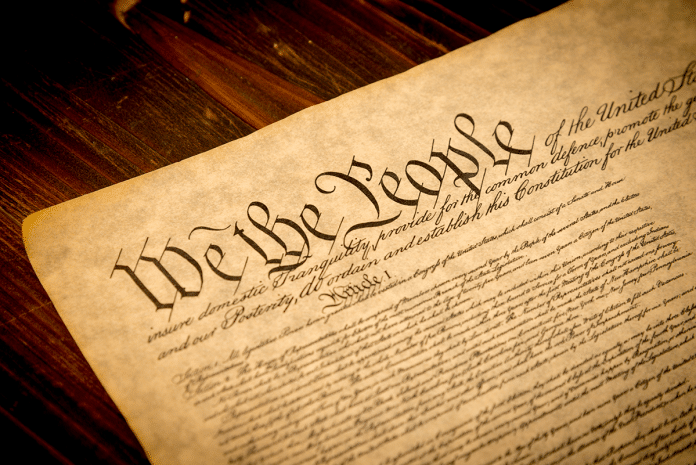 WASHINGTON – For the first time, the Department of Veterans Affairs (VA) and the Department of Housing and Urban Development today published the most authoritative analysis of the extent and nature of homelessness among Veterans.  According to HUD and VA’s assessment, nearly 76,000 Veterans were homeless on a given night in 2009 while roughly 136,000 Veterans spent at least one night in a shelter during that year.

This unprecedented assessment is based on an annual report HUD provides to Congress and explores in greater depth the demographics of Veterans who are homeless, how the number of Veterans compare to others who are homeless, and how Veterans access and use the nation’s homeless response system.  HUD’s report, Veteran Homelessness: A Supplement to the 2009 Annual Homeless Assessment Report to Congress, examines the data in the department’s annual report to Congress in-depth.

“With our federal, state and community partners working together, more Veterans are moving into safe housing,” said Secretary of Veterans Affairs Eric K. Shinseki.  “But we’re not done yet.  Providing assistance in mental health, substance abuse treatment, education and employment goes hand-in-hand with preventive steps and permanent supportive housing.  We continue to work towards our goal of finding every Veteran safe housing and access to needed services.” 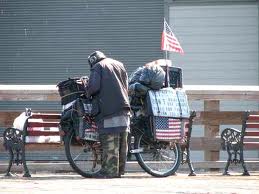