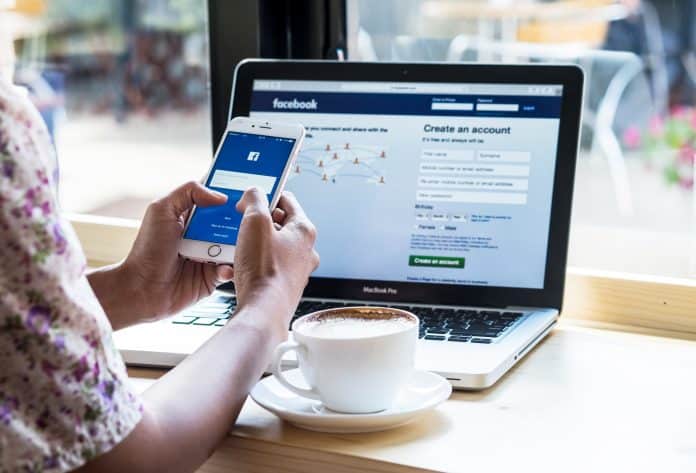 I received an email today reminding me of a few historical facts, with the operative word being “historical”, that said:

No peasantry or proletarian movement has ever sponsored or pulled off a successful “revolution.”  They may have been thrust into the fore, cannon fodder for palace guards, but none of them were ever the driving powers behind the revolutions, which were all of the Middle Classes or competing Elites or Autocrats.

Success has always required support and backing from an organized political party or group (Domestic or Foreign, and usually outlawed by the regime they displace) and or the Army.  In most cases, the Army must be tolerant and at least stand aside, if not actually engaged in the overthrow.

Whatever the successes of whoever succeeds in the primary “revolution,” there is also the too often recurring fact that it has always been the counter-revolutionaries who have won and prevailed in the end.

I think the Army is the biggest deciding factor in the success of revolutions or coups.  The ones with the most guns win!  All other arguments are trumped by the muzzle of a gun!  Mao was right in that respect! 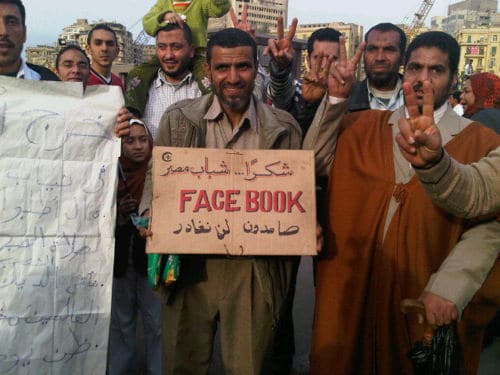 In the interim, Baradei and The Brotherhood seem to be the popular and “best” choices that would reflect the will and promote the welfare of the people and “democracy,” or as much of it as Egypt is prepared to deal with.  But, both of them are unpalatable to Israel and the US as being too popular or “democratic,” so neither of them stands much of a chance.

They simply do not have sufficient guns, unless the army decides to throw them in with them, which is not too likely.  The Egyptian Officer Corps has had too long and too close an association with the IDF and the US Army to abandon a good and profitable thing when they see it.

I’ve seen many nice hopeful photos, But, the reality of Tahrir Square is this one, the ultimate deciding factor of what will happen.  It all depends on what those guys standing around on that tank are told to do, and to whom to do it!

What strikes me most strongly is that this Tunisian, now Egyptian event is part of a bigger grander major shift in global political tectonics.  This Facebook generation of Eqyptians is nothing like the past.  They speak and quote Martin Luther King and seek American-style freedom and liberty.  Many speak English and want to live in the global world.  Yet our own US Government seems stuck between the 20th and 21st century, between what was and what is to come and it’s starting to look like we are missing the history boat.   Maybe we are on the wrong side of history?   Maybe the future is here and we can’t see it through our 20th-century eyes.

Granted it was President Obama actually set this in motion with his Democracy speech in Cairo in 2009, which, by the way, most people have seemed to forget or fail to see the connection to what is going on now in the Middle East.  I give him credit for this paradigm and shift and when all is said and done, I suspect, he will have finally earned his 2008 Nobel Peace Prize.  Having said that, at this time, the struggle in the beltway is on.  The fight between the old and new is raging.  Who will win?  Who will rise to the occasion?   Are we ready for democracy and freedom for all people?  Are we still going to embrace a “just us” and ‘not them” as long as we get our cheap oil?

Where are we going to stand in the annals of history?   Bring it on!